Diversity, buzz and brio in Boston for IPBC Global 2019

IPBC Global took place in Boston from 16 to 18 June. It was another sell-out event in the series and, by common consent, the best one to date

After months of preparation, IPBC Global 2019 was held at the Westin Waterfront in Boston in mid-June – and it was an affair to remember.

Delegate places sold out over a week before the event took place, which meant that around 650 people were in attendance during the three days of the conference. What was particularly satisfying was not only the range of countries represented (38), but also the number of industries with senior representation. Notably, there was a significant upswing in leading figures from the life sciences sector. As technology convergence continues apace, more and more areas are taking a closer look at issues around IP value creation and there is no better place than IPBC Global in which to do it.

However, it was not just diverse industries that caught the eye at IPBC Global 2019. Another vital ingredient for success was the range of perspectives on offer. Delegate and speaker profiles included people working in businesses whose main focus is on patent monetisation, as well as those whose work concentrates on in-licensing. Then there were those who see patents mainly as defensive tools, alongside a growing group whose entire approach to value creation has changed fundamentally over recent years, so that patents may not even be the most important part of their strategies anymore.

Alongside the in-house executives, there were private practice lawyers, senior leaders from NPEs, members of the investment community, intermediaries and brokers, academics, service providers and more besides. It is this mix of experiences and hinterlands that always produces such great sessions and conversations at IPBC Global.

To get things underway, there were two invitation-only events on 16 June:

The latter session was the genesis for the Boston Manifesto, which is published in this edition of IAM.

That evening, all delegates came together for the first in a series of networking events: the opening reception, which took place at the Boston Institute of Contemporary Arts. Despite a forecast for rain, the worst of the weather held off, allowing attendees to enjoy the outside terrace and some spectacular views across the water.

There were numerous other opportunities for delegates to get to know each other throughout the three days – during breaks, cocktail receptions and informal meetings. At IPBC Global, who you meet is often as important as the new insights that you pick up.

Indeed, there were insights a-plenty on offer during the plenary, breakout, boot camp and masterclass sessions that took place – not to mention stand-out keynote addresses from Maria Varsellona, chief legal officer and president at Nokia Corporation and Nokia Technologies, and Andy Sherman, executive vice president, general counsel and corporate secretary at Dolby Laboratories.

IPBC Global Boston 2019 was the most diverse event that IAM has hosted since it began the series in Amsterdam in 2008. This was reflected in the quality of the sessions and the buzz throughout the networking areas and bars. We would like to thank all delegates, speakers and sponsors for their fantastic support. We really could not do it without you.

Plans are now underway for the next IPBC Global, which will take place in Chicago in June 2020. Before that, though, we have IPBC Asia to host in Tokyo on 28-30 October; and IPBC Europe in Dublin in March 2020. The fun never ends! 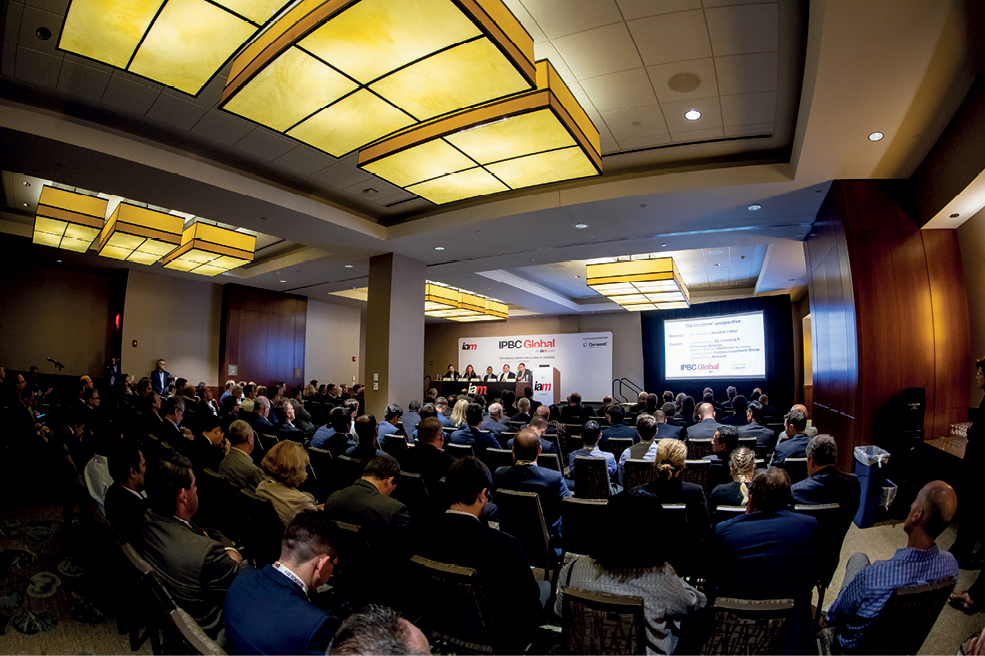 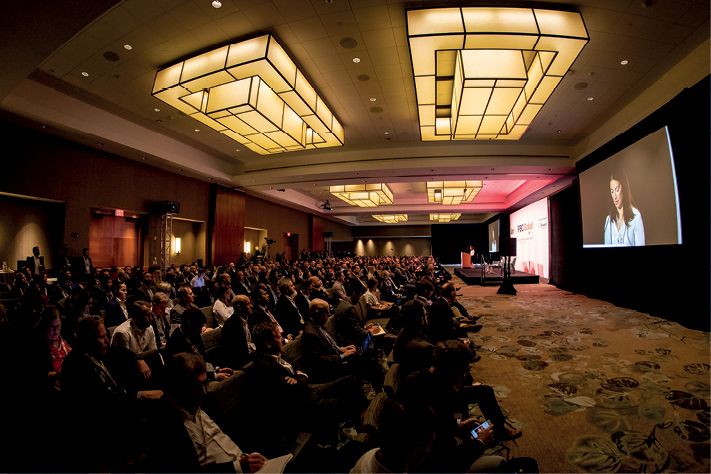 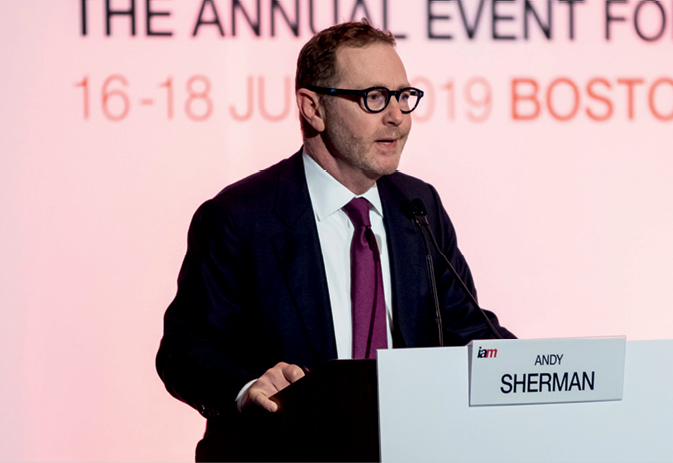 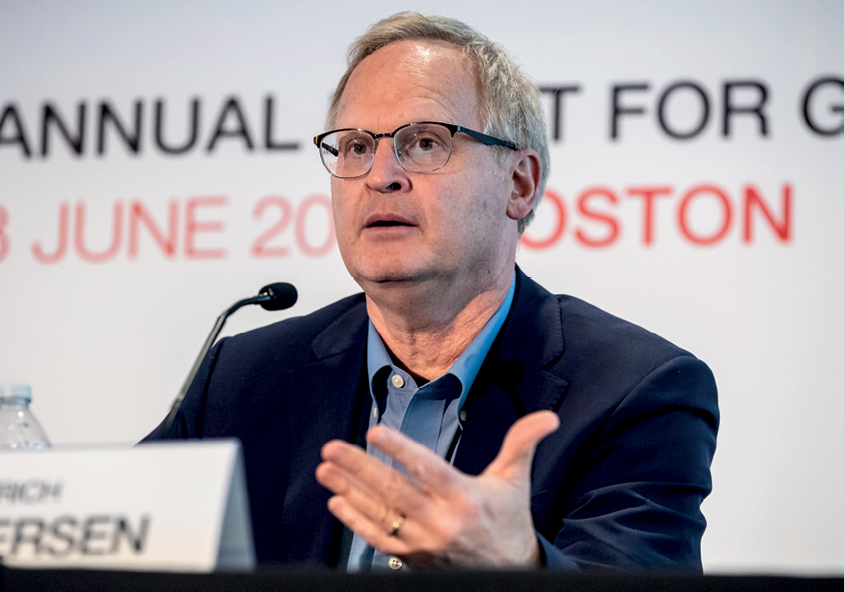 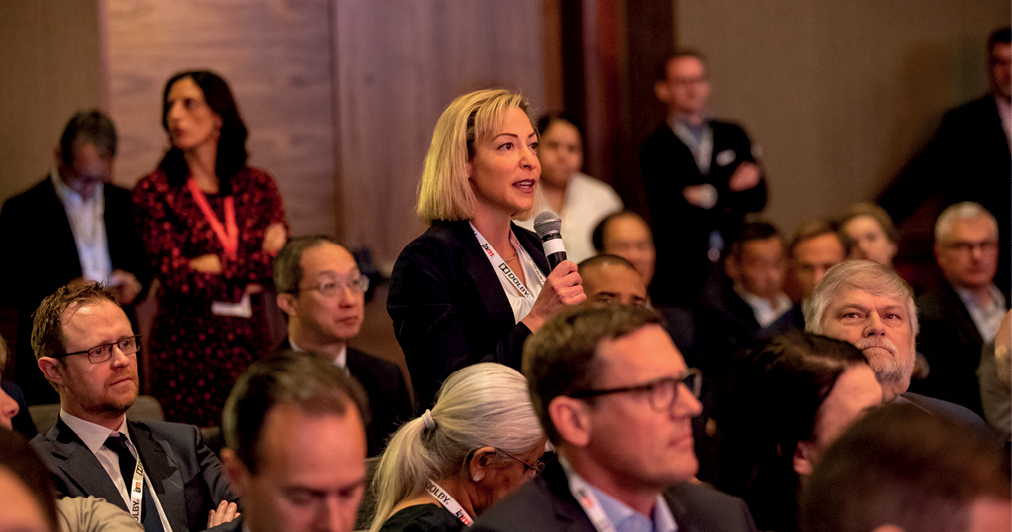 Question from the plenary floor 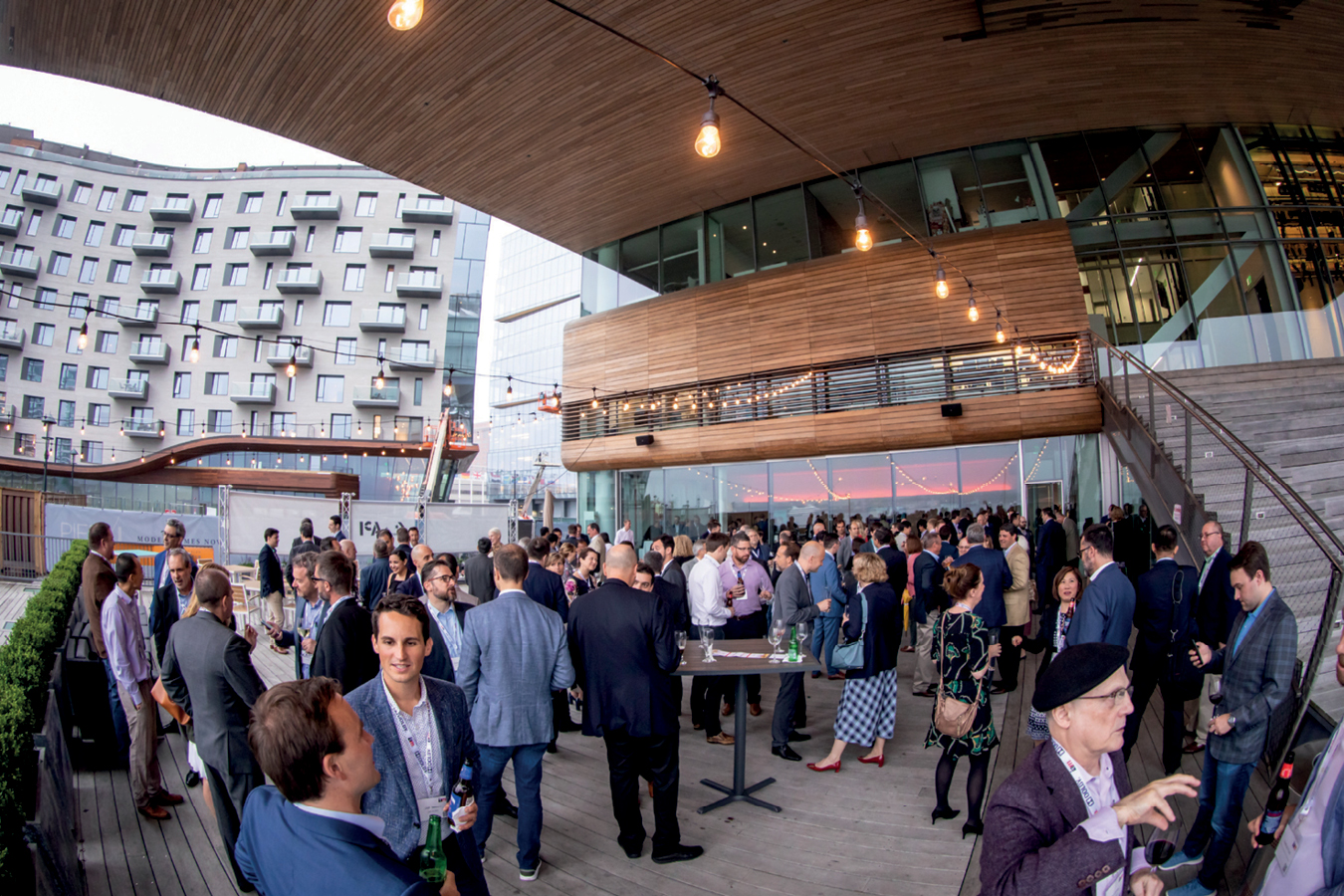 Outside the opening reception 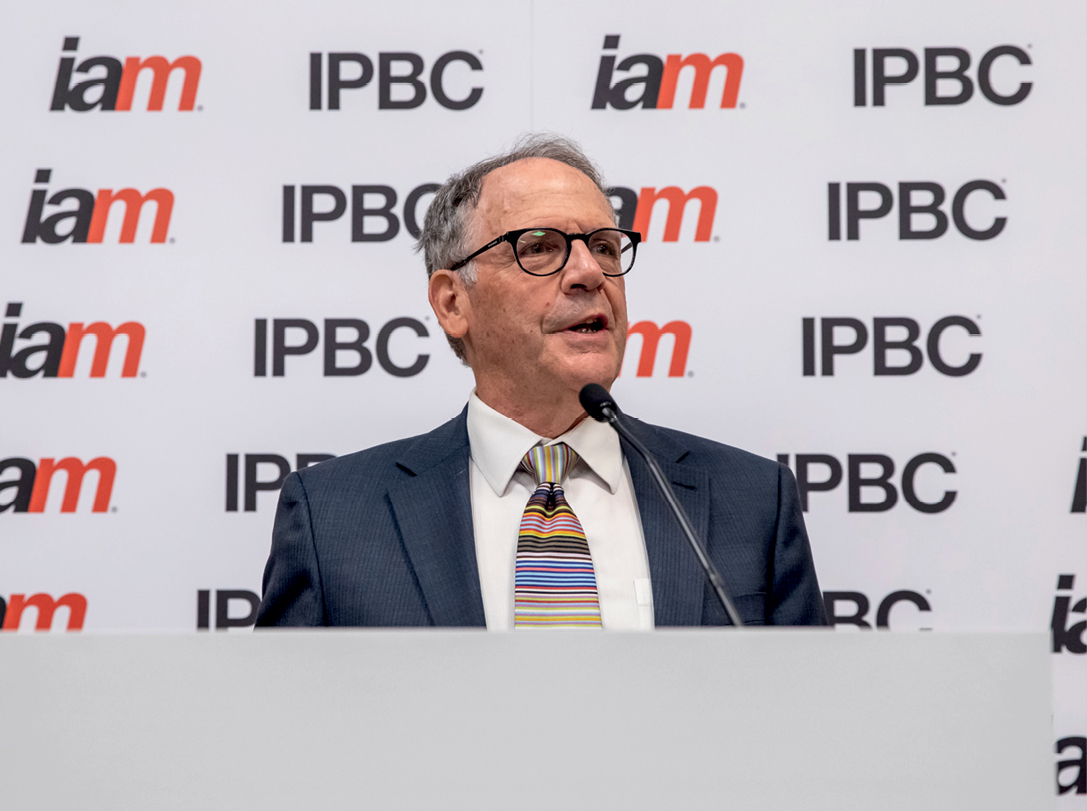 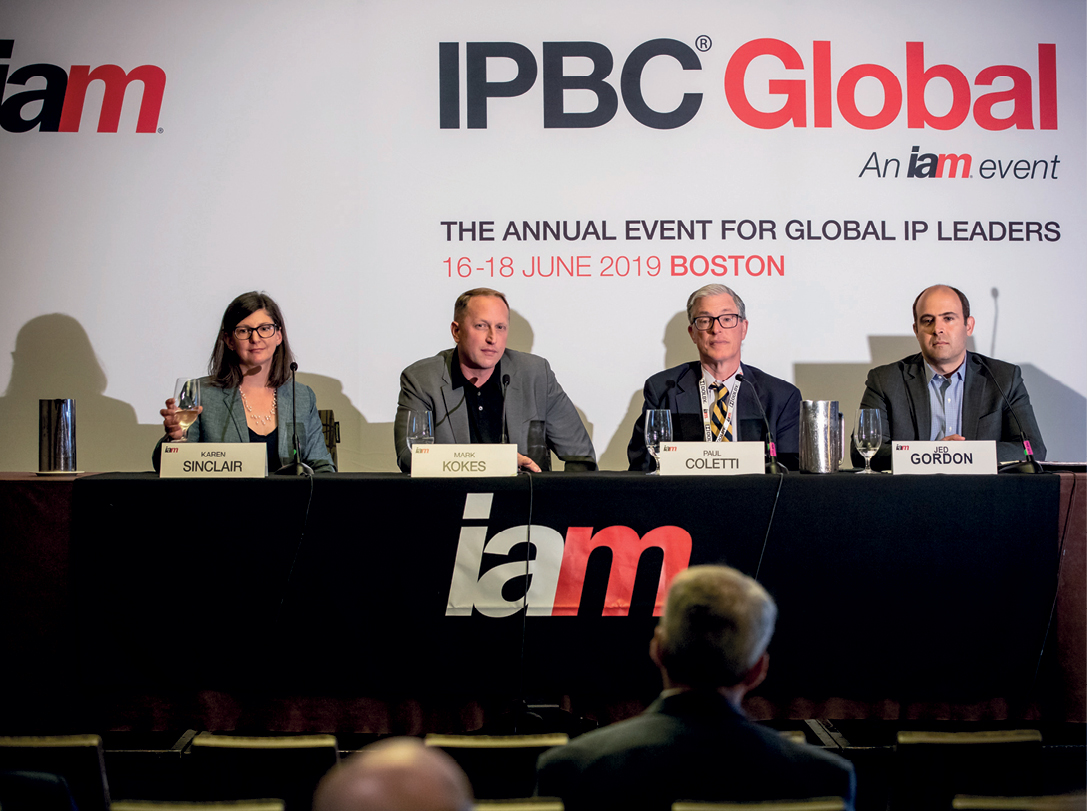 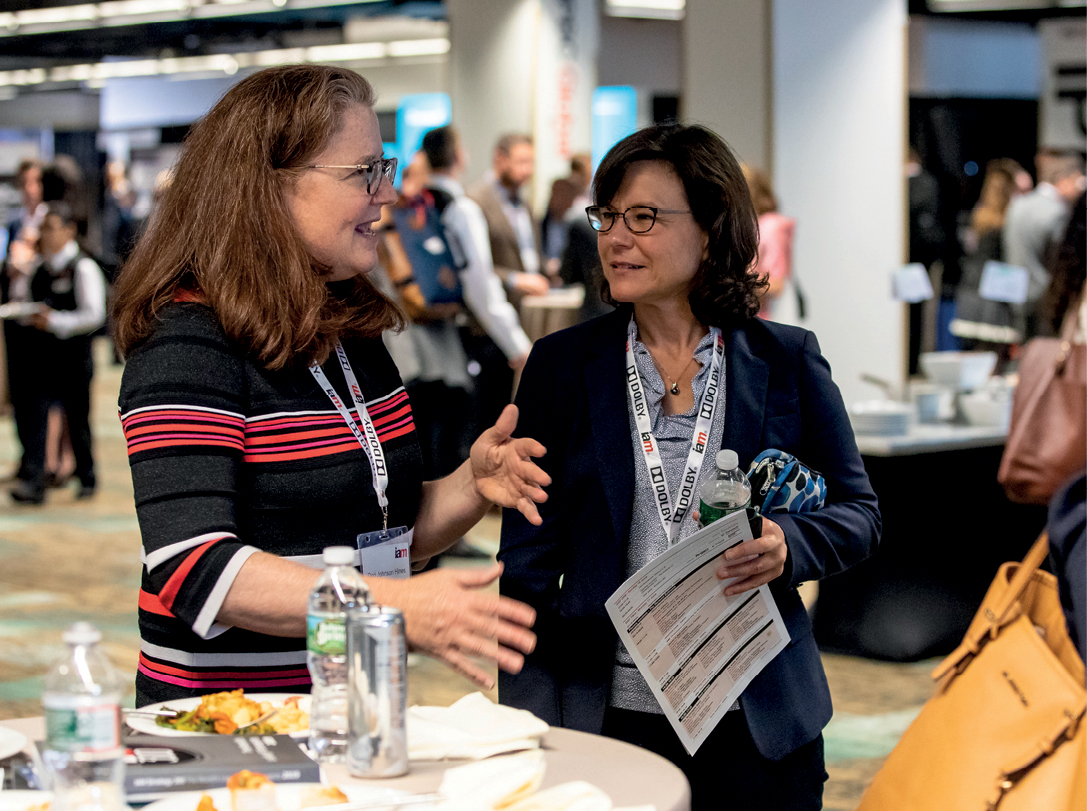 Catching up in the exhibition hall during the lunch break