In China, design patent infringement litigation often proceeds in parallel with the counter action - an invalidity proceeding instituted by the defendant challenging the validity of the design patent at issue. Since civil litigation and invalidity proceedings respectively fall within the remit of the judiciary and the China National Intellectual Property Administration (CNIPA), this could give rise to the application of inconsistent criteria in the parallel yet closely intertwined proceedings. Where a design patent’s validity is maintained for incorporating certain features that differentiate it from the prior design, if in the meantime the accused infringing product also has certain distinguishing features from the design patent, could infringement still be established?

Kidsland is a leading toy brand operator in China. It was sued by a Chinese individual, HUANG Yongjun (HUANG), for design patent infringement on the grounds that one of Kidsland’s nutcracker toys featuring a drumming soldier standing on a podium (accused product) infringed his design patent. 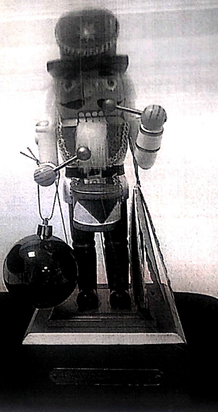 HUANG filed patent infringement litigation before the Guangzhou IP Court against Kidsland. As a counter action, Kidsland filed an invalidation action against HUANG’s design patent before the CNIPA. There are quite a few prior nutcracker toy designs featuring a drumming soldier standing on a podium. Below is a comparison of one prior design and HUANG’s design patent. 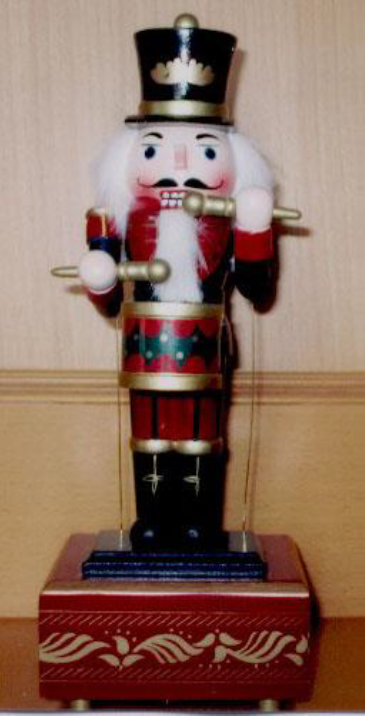 The Guangzhou IP Court, without analysing the rationale behind the CNIPA’s invalidity decision, found that the accused product and the design are similar and confirmed Kidsland’s infringement liability. Kidsland appealed to the Guangdong High Court.

It is paramount that courts and the CNIPA employ consistent criteria in assessing similarity of designs across infringement and invalidation proceedings. Another issue merits attention: the validity of the design patent at issue was maintained because the CNIPA sets a low bar as to the patentability of design patents. If the agency could recalibrate its patentability test of design patents on whether said design has achieved a new aesthetic visual effect, HUANG’s design would have been invalidated in the invalidity proceeding in the first place and saved the defendant trouble and money in filing an appeal.