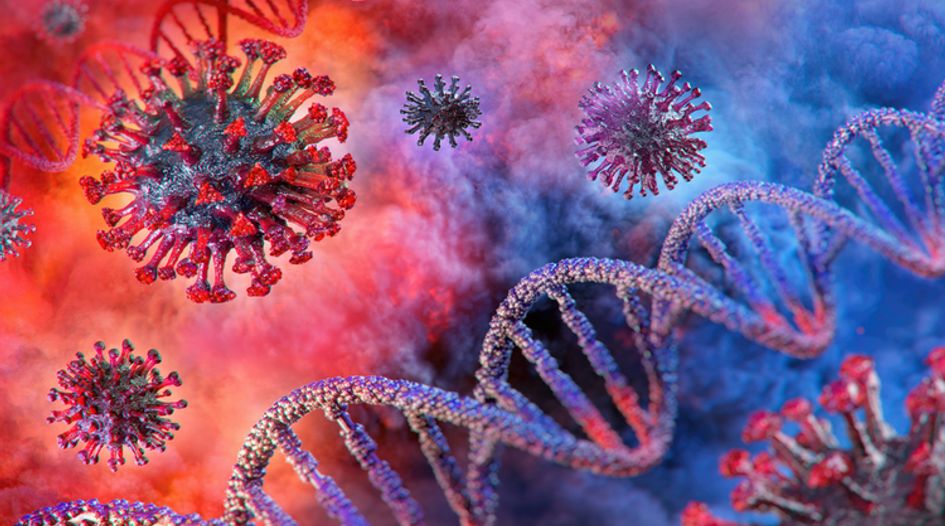 Last night’s announcement by UK Prime Minister Boris Johnson that the population should remain indoors except under very limited circumstances is the latest example of the extraordinary steps governments around the world are taking to mitigate the COVID-19 pandemic. Given this, we should also expect that countries will be willing to take strong measures in the coming months to ensure affordable access to key medical goods, including ventilators, diagnostic tests and any COVID-19 drugs or vaccines that are brought to market.

This may well involve steps to circumvent IP rights, including in countries which have been opposed to doing so in the past. Most jurisdictions have compulsory licensing or government use laws in place, allowing them to side-step patents where there is a compelling public need. But should they seek to do so, governments in the US and the EU may face an unexpected hurdle: there is no existing law in either jurisdiction allowing authorities to circumvent relevant data and market regulatory exclusivities.

But, given the unprecedented nature of the medical and economic crisis relating to COVID-19, such measures may become more attractive in jurisdictions where the sidestepping of life sciences IP rights has been much less common. This will be especially the case if innovators are seen to be asking for an unfair price for new COVID-19 drugs or vaccines, or the supply of such medicines is seen as inadequate.

All European Patent Convention member states have national laws allowing their governments to compulsorily license or use patents in the interests of public health, as long as reasonable compensation is paid. Even the US, which has been fiercely critical of compulsory licensing, has two major laws on the statute enabling it to override patent rights:

However, depending on which life sciences inventions they want access to, what may prove an obstacle for governments in Europe and the US are the regulatory exclusivities granted by the European Medicines Agency and the US Food and Drug Administration.

Under EU Regulation 726/2004, innovative new drugs (whether small molecule or biologic) are granted eight years of data exclusivity, in which no would-be generic competitor can make use of their clinical data to support abbreviated approval applications. A further two years’ market exclusivity are also granted, as well as an additional year if the originator develops the drug for a new indication. This applies to drug-device combinations approved under the same framework, but not to drug-device combinations approved as medical devices.

There is no explicit waiver to these regulatory exclusivities in either EU or US law for when a medical product is the subject of compulsory licence or where there is a compelling public health need or national emergency (although both have acknowledged the principle of such a waiver in bilateral trade deals). This marks the US and Europe out from other places which have passed regulatory exclusivity waivers for cases of compulsory licensing: Chile, Colombia and Malaysia, for example.

The European Commission confirmed in 2006 that data and market exclusivities would still apply in the case of a compulsory licence for Tamiflu within the European Union. Indeed, when in 2016 Romania considered granting a compulsory licence for sofosbuvir, it was deterred because the drug enjoys market exclusivity until 2024. The EU Regulation 816/2006 does include an exclusivity waiver, but only for pharmaceuticals to be exported to countries with public health problems. And according to this report by Yale Law School academics, the lack of an exception to data exclusivity is a barrier to potential US government interventions.

Whether European and US governments will be confronted by this hurdle will depend on which drugs or vaccines are approved for COVID-19 or its symptoms – and whether the relevant owners seek to enforce such exemptions. It may also be the case that potential conflicts between innovators and national governments can be managed to avoid attempts to sidestep rights. But it would not be a surprise if obstacles to the practical implementation of government use or compulsory licences come under close scrutiny at some point in the near future.