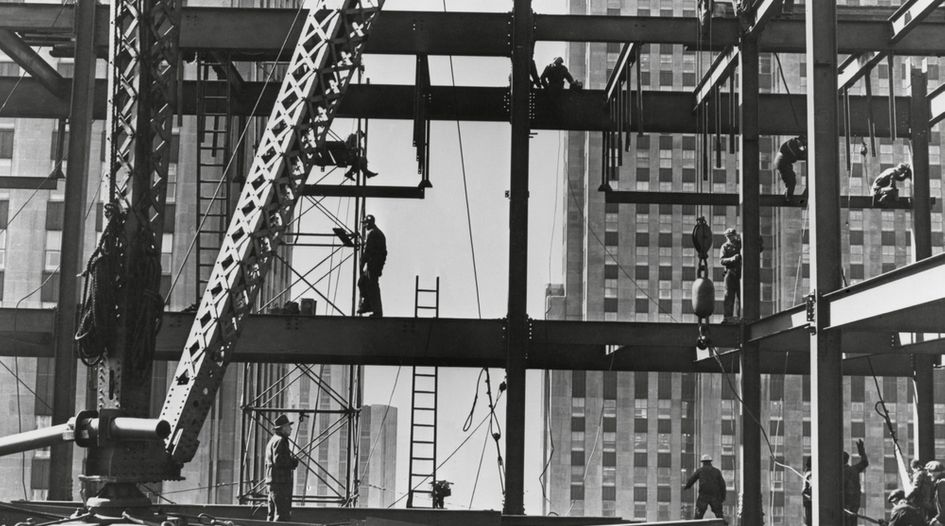 Of all the themes that have shaped the patent world in recent years, the rise of collective action is clearly one of the most prominent. The idea that some of the problems that characterised the market in the 2000s and early 2010s can be solved with a bit of group think has become widespread among many of the most prominent stakeholders.

In recent weeks we have seen the launch of VideoLabs, an attempt to bring some collaboration to the clearing of IP risk in the delivery of digital content. There has also been Google’s move to sign a licensing deal with a bunch of wireless patent owners, including InterDigital, which was done with little fuss and no hint of a district court in sight.

Going back further there has been the rise of Avanci and its fellow Marconi platforms. And there’s the ongoing success of others in the pool world such as Sisvel which, earlier this year, signed a landmark deal with RPX.

A little bit of collaboration is nothing new in the patent market—the roots of the modern pool can be traced back to the latter half of the 19th century when a familiar narrative around high-value courtroom fights forced some IP owners to change their approach. And then in the 2000s group action underpinned the formation of defensive entities such as RPX and Allied Security Trust (AST).

But it is noticeable that time and again, the answer to what troubles the world of IP value creation comes back to a familiar answer. We need to act together - once, that is, you have picked sides.

In part that has been helped by the cooling off of the smartphone wars. Before an entente set in in late 2014, some of the largest patent-owning members of the tech community, such as Apple, Google, Microsoft and Samsung, found themselves locked in high-profile, high-value infringement fights.

Today, in IP terms at least, there is far more that unites them than needs to be settled in court.

So what does this mean for stakeholders? On the upside it really should lead to less of the court-dominated headlines of years gone by. The recent deal involving Google and InterDigital is a clear reflection of that, with a mobile device maker and a collection of SEP owners agreeing a relatively painless deal.

There’s also the success that Avanci has had licensing BMW and Volkswagen’s stable of brands in another example of relatively frictionless IP value creation. As SEP licensors in wireless, who close far more deals than most, like to point out, the vast majority of agreements are signed without any threat of legal action.

But on the downside, when fights do break out they’re going to become far messier, far more complex, more international and much more expensive. There’s already some indication of that in the auto sector where disputes featuring the likes of Nokia and Avanci on one side and Daimler and Continental on the other have seen the parties competing for leverage in different courts and bringing into play imaginative legal strategies such as the anti-antisuit injunction.

Of course those battles point to where the dividing line continues to fall: between the owners of large SEP portfolios on one side, which generate the large licensing returns; and the implementers on the other. With the latter group set to swell thanks to convergence, the need for collective approaches will only become more pressing as relative patent licensing newcomers look to clear IP risk.

So we can expect plenty more group thinking among different IP interest groups and that is surely to be welcomed. Just don’t expect all that ails the patent market to be solved in the process.