An eyebrow-raising CJEU ruling could be bad news for generics 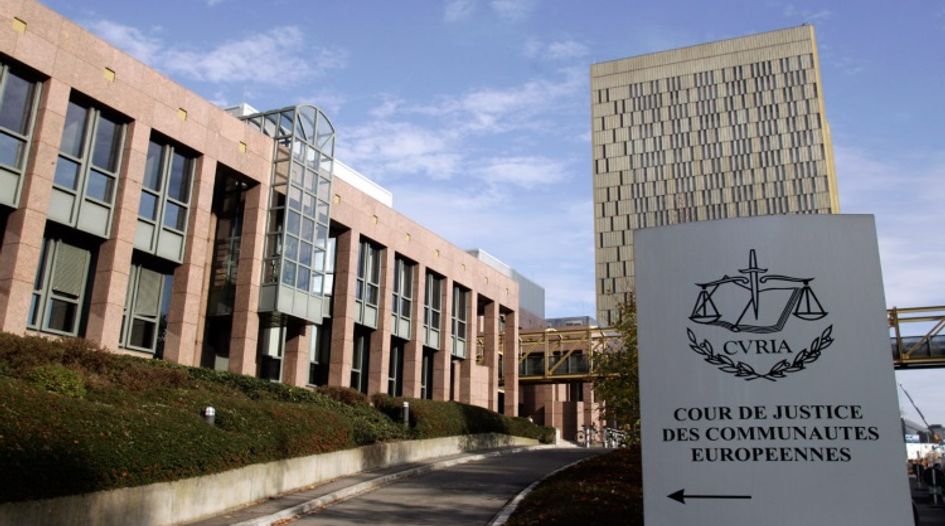 Some may think that the EU’s IP Enforcement Directive grants entities on the receiving end of preliminary injunctions issued in cases relating to patents that are subsequently invalidated an automatic entitlement to damages. However, writes Bálint Halász of Bird & Bird in Budapest, a recently-issued CJEU decision indicates that is not necessarily so

Case C-688/17 (Bayer Pharma AG v Richter Gedeon Nyrt and Exeltis Kft) examines the question of whether a generic manufacturer is eligible for damages for a wrongly-issued preliminary injunction (PI); ie, where the relevant patent was found invalid at a later stage. In its preliminary ruling handed down on 12th September 2019, the Court of Justice of the European Union (CJEU) answered: “No, not unless it turns out that the PI was unjustified when it was ordered.” Interestingly, this response was contrary to the Advocate General’s opinion in this case.

The question was referred to the CJEU for preliminary ruling by the Metropolitan Court (Budapest, Hungary) in a case where Richter Gedeon (RG) launched at risk. Bayer requested a PI which was granted, but the relevant patent was later found invalid in a separate revocation action. RG and Exeltis raised a claim for damages due to the wrongly-issued PI. Bayer argued that a generic manufacturer’s failure to obtain a decision declaring the patent invalid prior to launch precludes the grant of any compensation for the unjustified PI.

Advocate General Pitruzzella had proposed that the party aggrieved by the wrongfully-issued PI should not be deprived of compensation even if it launches at risk – that is, in this case, failing to get rid of the relevant patent by commencing revocation action and obtaining at least a first instance decision from the Hungarian Intellectual Property Office (HIPO) prior to the launch of the product.

The Advocate General based his opinion, inter alia, on Article 9(7) of the IP Enforcement Directive (Directive 2004/48/EU, or IPED), which sets forth the following: “Where it is subsequently found that there has been no infringement or threat of infringement of an intellectual property right, the judicial authorities shall have the authority to order the applicant, upon request of the defendant, to provide the defendant appropriate compensation for any injury caused by those measures.”

According to the Advocate General, the invalidity of the patent is necessarily found “subsequently” - in other words, after the grant of the PI. The provision also explicitly covers compensation “for any injury” caused by the wrongfully-issued PI, thereby not excluding any particular categories of injury from compensation claims.

Interestingly the CJEU, while it referred to Article 9(7) of the IPED, did not address the above issue. The court somewhat vaguely concluded that the “appropriate” nature of compensation must be determined based on all specific circumstances of the particular case. While the subsequent lifting of the PI is a necessary condition for “appropriate compensation”, it does not automatically lead to an award of compensation. The court referred to recital 22 of the IPED and ruled that a PI is “justified” when it appears that any further delay would cause irreparable harm to the right holder.

The court deduced from this recital that a PI is “unjustified” if it is granted in the absence of a risk of irreparable harm to the right holder. The subsequent lifting of the PI does not automatically mean that the measures were “unjustified”. If a generic manufacturer launches at risk such act may cause a risk of irreparable harm to the patentee. In this case, granting a PI cannot be considered “unjustified”. Any other outcome would be contrary to the objective of the IPED.

It is worth noting that the background of the Metropolitan Court’s questions submitted to the CJEU was that in Hungarian law there are no specific provisions for the above situation. When Hungary implemented the IPED, the general understanding was that there would be no need for such specific legislation as compensation for a wrongly-issued PI would be possible under the general provisions of the Hungarian Civil Code. However, these provisions state that if the aggrieved party failed to “act as a reasonable person in the same circumstances would have” then it is not eligible for compensation of damages. This was the core of Bayer’s defence against the compensation claim of RG and Exeltis, and this is what triggered the Metropolitan Court's request for a preliminary ruling as the national court’s opinion was that the lack of specific provisions for a wrongly-issued PI is contrary or at least not in line with the IPED.

The Advocate General seemed to have achieved quite a fair balance between two objectives: the protection of the interests of patentees and the preservation of legitimate trade against unjustified obstacles. According to him, if the patentee could simply point to the formal existence of its right at the time the PI was issued to avoid liability for a wrongfully-issued PI, neither of these objectives would be served.

The CJEU, appears to be more concerned about the interests of IPR owners as it ruled that patentees should not be deterred from using preliminary injunctions for fear of a claim for compensation every time a PI is overturned. The ruling also contains a somewhat vague conclusion that the national court must consider all specific circumstances of the particular case, including the behaviour of the parties, in order to ascertain that the patentee has not applied for the PI “abusively”.

The remaining question is what this means in the particular case and for future cases in Hungary and beyond. As far as Hungary is concerned, the Metropolitan Court, when granting a request for a PI, usually accepts that there is a risk of irreparable harm for the patentee. In light of the CJEU ruling, this means that the PI is “justified”. Though if there is no such risk, then it is highly likely that the Metropolitan Court would simply reject a motion for PI.

Eventually, the Metropolitan Court will have to deal with the guidance of the CJEU, consider all specific circumstances of the particular case and make its own assessment as to whether Bayer applied for the PI “abusively”, and RG and Exeltis are eligible for “appropriate compensation”.