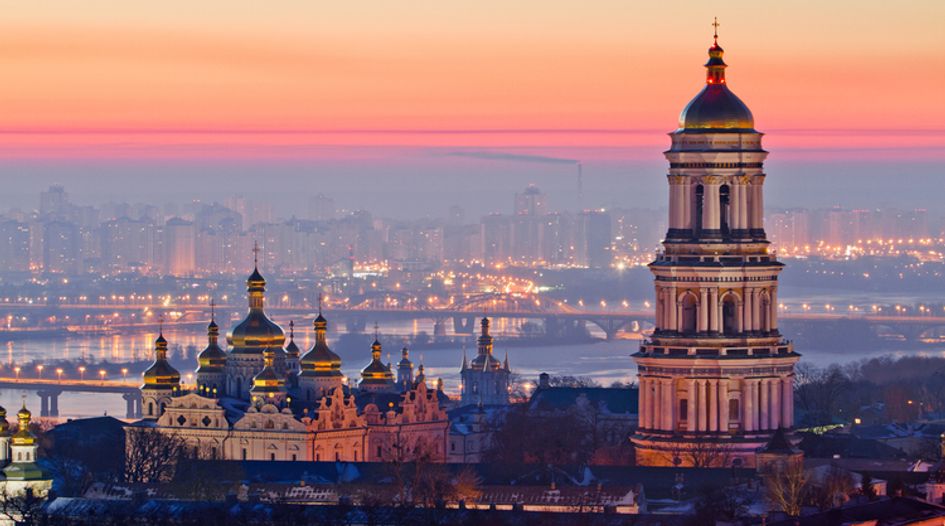 Baker McKenzie’s Ruslan Drobyazko and Anton Kapitonenko explain what the changes to the country’s IP regime mean for companies in the pharma and biotech sectors.

Several major amendments have recently been made Ukraine’s patent system with aim of harmonizing with EU rules. With significant implications for both innovators and generics, these include the introduction of a Bolar-like exemption regime, extension of the list of non-patentable inventions, changes the country’s approach regarding the evergreening of patents and the creation of new options regarding oppositions.

Here is what companies in the life sciences sectors need to know about the amendments:

The extended list of inventions excluded from patentability now incorporates, among others, those inventions that are considered unpatentable according to the Directive 98/44/EC of the European Parliament and of the Council of 6 July 1998 on the legal protection of biotechnological inventions.

These are: (a) processes for cloning human beings; (b) processes for modifying the germ line genetic identity of human beings; (c) uses of human embryos for industrial or commercial purposes; (d) the human body, at the various stages of its formation and development, and the simple discovery of one of its elements, including the sequence or partial sequence of a gene; (e) processes for modifying the genetic identity of animals that are likely to cause them suffering without any substantial medical benefit to man or animal, and also animals resulting from such processes.

Moreover, the Law 816-IX includes a general exclusion from patentability for methods for treatment of the human or animal body by surgery or therapy and diagnostic methods corresponding to the same exclusion envisaged by Article 53(c) of the European Patent Convention.

Such an approach looks similar to the Indian Patent Act of 1970 and may reduce the incentives to invest in innovation. As the local professional community mainly sees it to be contradictory to Ukraine's international obligations to harmonize its law with the European Union's legislation, further debates regarding the implementation of this provision are expected.

Patent holders may now extend the term of  IP rights by obtaining a supplementary protection certificate (SPC). This applies only to active pharmaceutical ingredients of medicinal products or processes of obtaining or using a medicinal product and animal or plant protection products, which are subject to a marketing authorization procedure.

If granted, an SPC can extend a patent right for a maximum of five years. A six-month additional extension is available if an SPC relates to a medicinal product for children. New timing requirements with respect to the filing for an SPC envisage that the holder of a patent can only obtain an SPC in Ukraine if a Ukrainian marketing authorization (MA) application is filed within one year after the filing of an MA application in another country first.

Additionally, a request for an SPC must be filed within six months after the initial Ukrainian MA is obtained or after a patent (that covers the product encompassed by the MA) is granted, whichever occurs first.

Although an SPC is aimed at providing the same rights as a patent does, there are certain allowed acts with respect to the protected object that may be done by the third parties during the supplementary protection period. If the statutory requirements are met, the following acts shall not constitute an infringement of the SPC holder's rights:

-      The making of a product, or a medicinal product containing that product, for the purpose of export to third countries, or any related act that is strictly necessary for the same.

-      The making, no earlier than six months before the expiry of an SPC, of a product, or a medicinal product containing that product, for the purpose of storing it in order to put it on the market after the expiry of the corresponding SPC, or any related act that is strictly necessary for the same.

Aiming at finding a balance between the patent protection and public interest, Law 644-IX has introduced a Bolar-like exemption in Ukraine insulating the following acts from patent infringement:

-      The import of goods made by using an invention (utility model) into Ukraine for research.

-      The use of an invention (utility model) in the research conducted for the purposes of the preparation and submission of information for registration of a medicinal product.

This quite controversial exemption is especially relevant to pharmaceutical companies as it reduces the originator's exclusive IP rights for novel medicines by enabling local manufacturers to accelerate the process of introducing generic medicines to the Ukrainian market.

In view of the new amendments to Ukrainian patent legislation, all stakeholders are highly recommended to keep an eye on the situation with further implementation of the new laws as the game changes significantly between original drug manufacturers and generic companies.