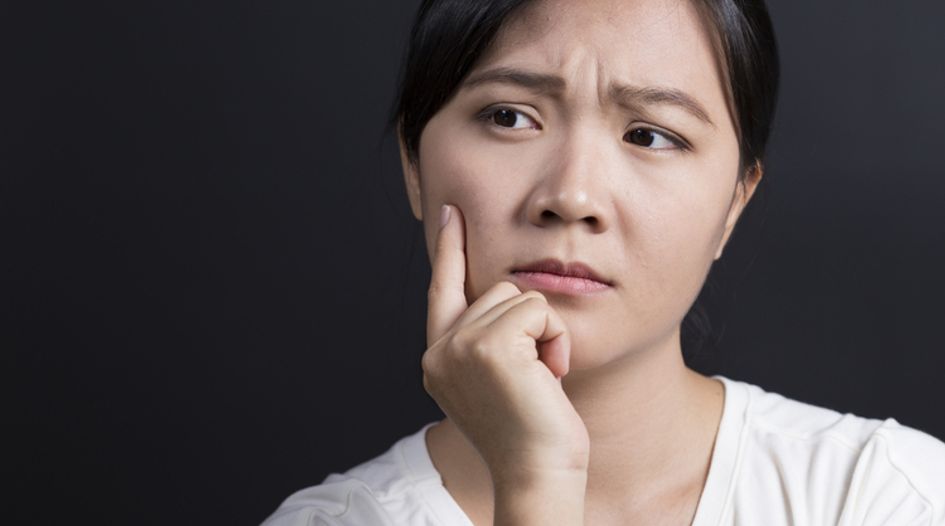 A recent precedential CAFC decision shed more light on the circumstances under which the role of scepticism of others in will help determine the patentability of a life sciences invention, writes Doug Robinson of Harness Dickey

The US Court of Appeals for the Federal Circuit recently handed down a precedential opinion in Neptune Generics LLC v Eli Lilly & Company affirming a PTAB decision to uphold an Eli Lilly patent. An important case for pharmaceutical patent owners to keep in mind as they prepare for and proceed through the litigation process, the decision clarifies the concept of “scepticism of others” in determining whether an invention is obvious.

The Neptune case came to the Court of Appeals for the Federal Circuit from the USPTO’s Patent Trial and Appeal Board.  It involved various inter partes review challenges brought by Neptune and others concerning US Patent 7,772,209, which is related to Lilly’s Alimta® (pemetrexed disodium) cancer treatment product.  The PTAB ruled that the petitioners did not show claims 1 to 22 of the patent to be invalid.  The Federal Circuit affirmed on two grounds:

The ‘209 patent at issue covers a method of administering folic acid and a methylmalonic acid (MMA) lowering agent (for example, vitamin B12) before administering pemetrexed disodium.  Pemetrexed, an anti-folate, works as a cancer treatment by inhibiting enzymes used to make DNA and RNA, and thus inhibits the ability of cells to divide.  Like many cancer drugs, though, it also exhibits toxic side effects including kidney failure.  The point of the ‘209 patent’s method is to mitigate the toxic side effects of pemetrexed.

The PTAB instituted inter partes reviews and considered whether the claims were invalid for obviousness.  The PTAB found that, before the ‘209 patent, it was known that administering folic acid before an anti-folate was a way to reduce toxicity.  However, the PTAB found no reason in the prior art to pretreat with vitamin B12 along with folic acid.  The PTAB also relied on the FDA’s scepticism to support its finding of non-obviousness.

The Federal Circuit agreed, rejecting Neptune’s arguments.  Concerning pretreatment with vitamin B12, Neptune relied on a publication that showed folic acid combined with vitamin B12 lowers homocysteine levels.  The PTAB and court both found this insufficient, reasoning that homocysteine levels and methylmalonic acid levels (which is specifically relevant to the ‘209 patent) are not proxies for one another because methylmalonic acid levels correlate with B12 deficiency, but not folic acid deficiency (while homocysteine levels correlate to deficiencies of either of those compounds).

The Federal Circuit also placed weight on the FDA’s views of pemetrexed during clinical trials.  In response to fatalities during trial of pemetrexed, Lilly proposed supplementation with folic acid and vitamin B12.  The FDA responded that the “medical officer does not support adding vitamins” because that would be “risky”.  The PTAB found, and the Federal Circuit agreed, that this was sufficient to show “skepticism of others”, which is important to the obviousness analysis.  In doing so, the PTAB and court rejected Neptune’s argument that such scepticism must be predicated on the belief that something is “technically infeasible”, “unworkable” or “impossible”.  Rather, scepticism in the obviousness context is a looser concept, although varying degrees of it may have different levels of persuasiveness.

Interestingly, the PTAB and Federal Circuit did not place great weight on Lilly’s statement to the FDA that “the prior art suggested that pretreating with folic acid and B12 was a no-risk, predictable way to lower pemetrexed-induced fatalities by lowering pretreatment homocysteine levels”, because those statements were made after the patent application was filed and thus were not prior art.

To properly understand the importance of this decision, it is important to place it in the context of the obviousness test and standards of review applied by the Federal Circuit.  First, obviousness is evaluated based on the test set forth in the Supreme Court’s 1966 decision in Graham v John Deere.  This test contains four parts, each of which must be considered:

The overall determination of obviousness is a question of law that the appellate court reviews without deference to the lower tribunal.  However, each of the four steps in the Graham test are considered questions of fact, meaning that the Federal Circuit reviews the lower tribunal’s determination about them with some deference.  Importantly, the Federal Circuit gives deference to findings of fact by the PTAB.  The Federal Circuit will not overturn a PTAB finding of fact if it is supported by “substantial evidence”.  This standard allows findings to stand even if contrary to the weight of the evidence.  Importantly, the substantial evidence standard was used by the Federal Circuit in evaluating the teachings of the prior art and the FDA’s skepticism in this case.

Thus, while this case is a good reminder of the important role of objective evidence, including scepticism, in the obviousness analysis, it is also important to view this decision through the lens of the standard of review applied.  That is, this case should not be taken as an ironclad pronouncement by the Federal Circuit that, for example, scepticism by the FDA always supports non-obviousness, but rather that here the evidence of scepticism was substantial enough to support the board’s factual finding.