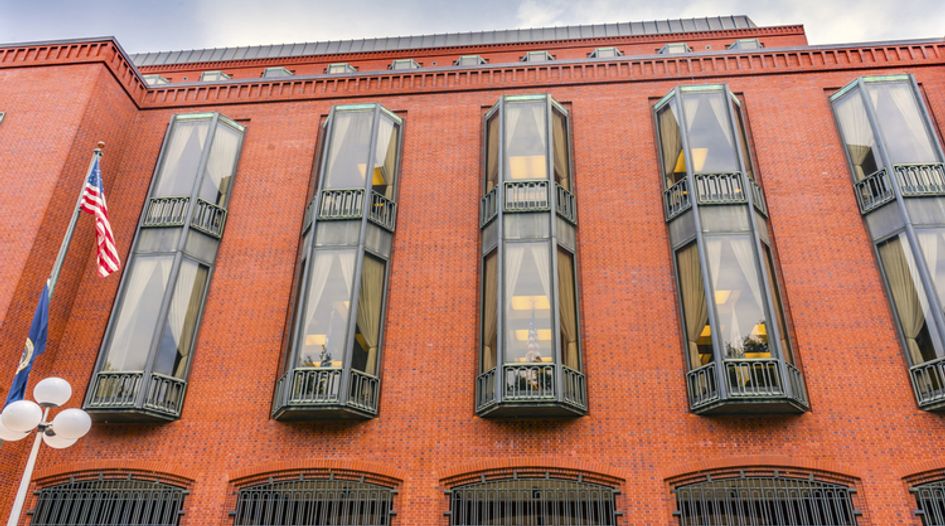 In a positive development for those seeking patent protection in the diagnostic space, on 3rd August the Federal Circuit reissued its decision in Illumina Inc v Ariosa Diagnostics Inc, holding that a method of preparing DNA before testing is patentable, even though that method relied on a naturally occurring phenomenon.

Expanding the potential for patent eligibility under Section 101, the Federal Circuit edited its original decision to add clarifying language regarding what claims were patent-eligible and explained what distinguishes a claim directed to a natural phenomenon from one that merely uses such a phenomenon. It also distinguished a method of preparation for performing a diagnostic as different from the diagnostic itself (which would not be patent eligible).

The patents at issue in Illumina acknowledged the natural phenomenon of cell-free fetal DNA existing in maternal blood but identified a problem of there being “no known way to distinguish and separate the tiny amount of fetal DNA from the vast amount of maternal DNA”. The patents solved this problem by separating out circulatory extracellular DNA fragments that are smaller than about 500 base pairs, specifically claiming “methods of preparing a fraction of cell-free DNA that is enriched in fetal DNA”.

When Illumina filed suit for patent infringement, defendant Ariosa argued that the claims were patent-ineligible because they covered a naturally occurring phenomenon. Ariosa’s argument was based on a previous decision, Ariosa Diagnostics Inc v Sequenom Inc, holding a claim identifying the existence of cell-free fetal DNA in maternal blood ineligible for patent protection.

In its reissued opinion, the Federal Circuit explained that for claims that involve a law of nature or a natural phenomenon to be patent eligible, the limitations of the claim must transform the claim into one that is patent-eligible.

Here, the patent identified a natural phenomenon (as the court adopted Illumina’s definition), “that cell-free fetal DNA tends to be shorter than cell-free maternal DNA in a mother’s bloodstream”. However, the claims were not directed to this phenomenon, but instead were directed to a patent-eligible method of using it. Specifically: “The claims include[d] physical process steps that change the composition of the mixture, resulting in a DNA fraction that is different from the naturally occurring fraction in the mother’s blood.”

The Federal Circuit emphasised that this case was a “method of preparation case” and not a “diagnostic case”. The court likened it to Rapid Litig Mgmt Ltd v CellzDirect Inc, in which the court found the claims were eligible for patent protection.

In CellZDirect, the claims were “not simply an observation or detection of the ability of hepatocytes to survive multiple freeze-thaw cycles…[but were] directed to a new and useful method of preserving hepatocyte cells”. Similarly, this court found that the invention in Illumina was directed to “a method of preparing a fraction of DNA that include[d] physical process steps with human-engineered size parameters to selectively remove some maternal DNA in blood to produce a mixture enriched in fetal DNA”.

This reissued decision is good news for those seeking patent protection in the diagnostic space because it expands the potential for patent eligibility for preparation methods based on natural phenomena under Section 101.

The Federal Circuit re-emphasised that “laws of nature and natural phenomena are not patentable” and reiterated that “conventional steps, specified at a high level of generality, to a law of nature or natural phenomenon does not make a claim to the law or phenomenon patentable”. For example, according to the court, a method of determining whether a piece of cell-free DNA is maternal or fetal based on its length would not be patentable.