Brexit and the UPC

Respondents are united in the belief that the UPC will not be up and running in 2020, but private practitioners are increasingly optimistic that it will be accomplished at some point in the future. This year, 69% expressed this view, compared to 54% in 2019. Whether these high hopes continue into 2021 is yet to be seen, but a rethink may be in order given that in March the German Constitutional Court ruled the country’s accession to the UPC illegal.

Corporates and law firms are aligned in their opinions that the United Kingdom should be involved in any future pan-European court. However, Prime Minister Boris Johnson has dashed these hopes by backtracking on Theresa May’s commitment to UPC membership.

Speaking of Brexit, IP-owning businesses and private practitioners have been reassessing the effect that this will have on European IP strategy. Companies are increasingly thinking that they will need to re-evaluate their strategy, with 12% giving this response, up from 7% in the year prior. Interestingly, law firms have the exact opposite opinion. Last year 13% believed that there would need to be a complete re-evaluation of clients’ strategies, but this time around only 6% expressed this view.

Figure 27. How important is it that the United Kingdom be part of any future UPC? (IP owners)

Figure 28. How important is it that the UPC is established? (IP owners) 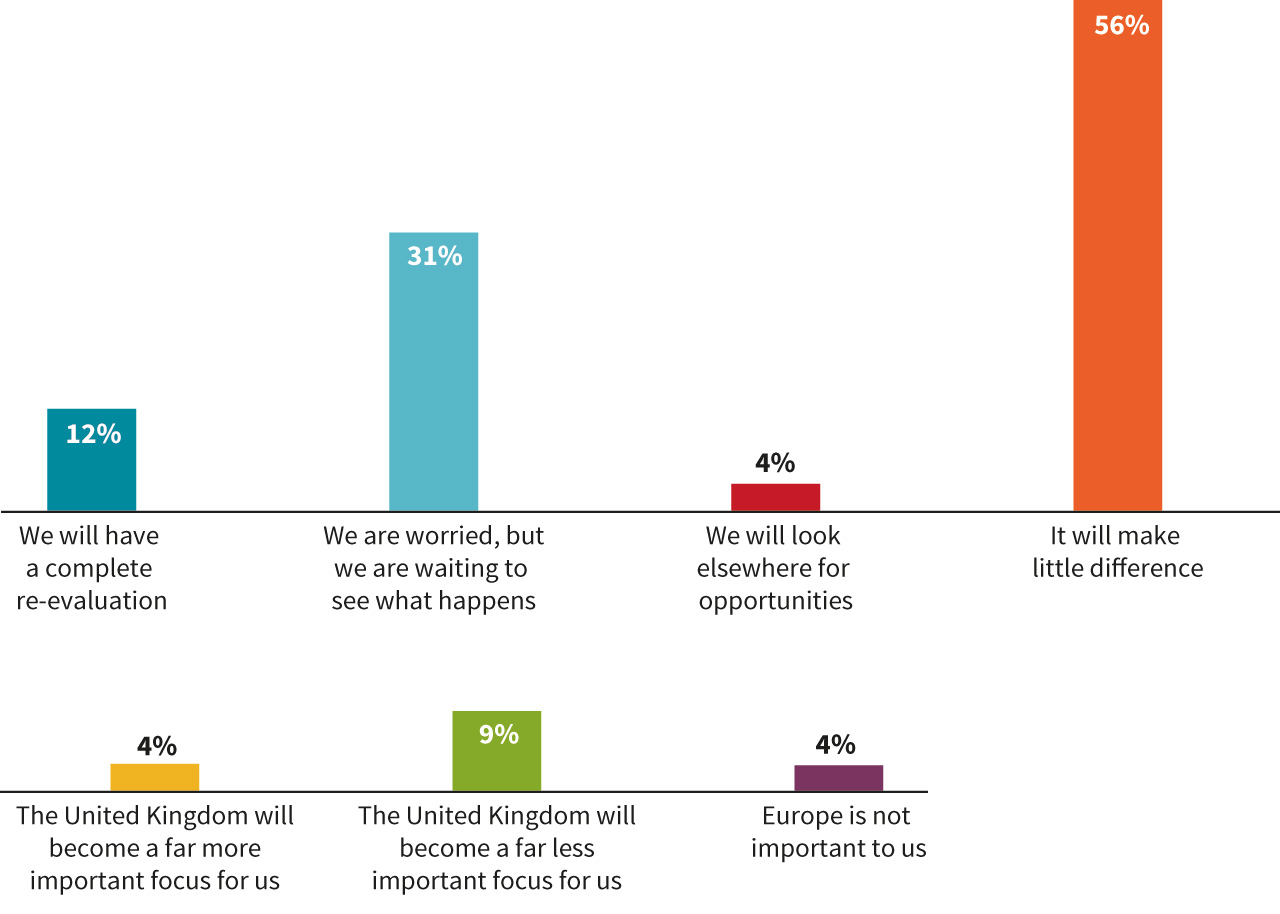 Figure 30. When do you think Europe’s UPC system will get up and running? (private practice)

Figure 31. How important is it that the United Kingdom is part of any future UPC? (private practice)

Figure 32. How important is it that the UPC is established? (private practice) 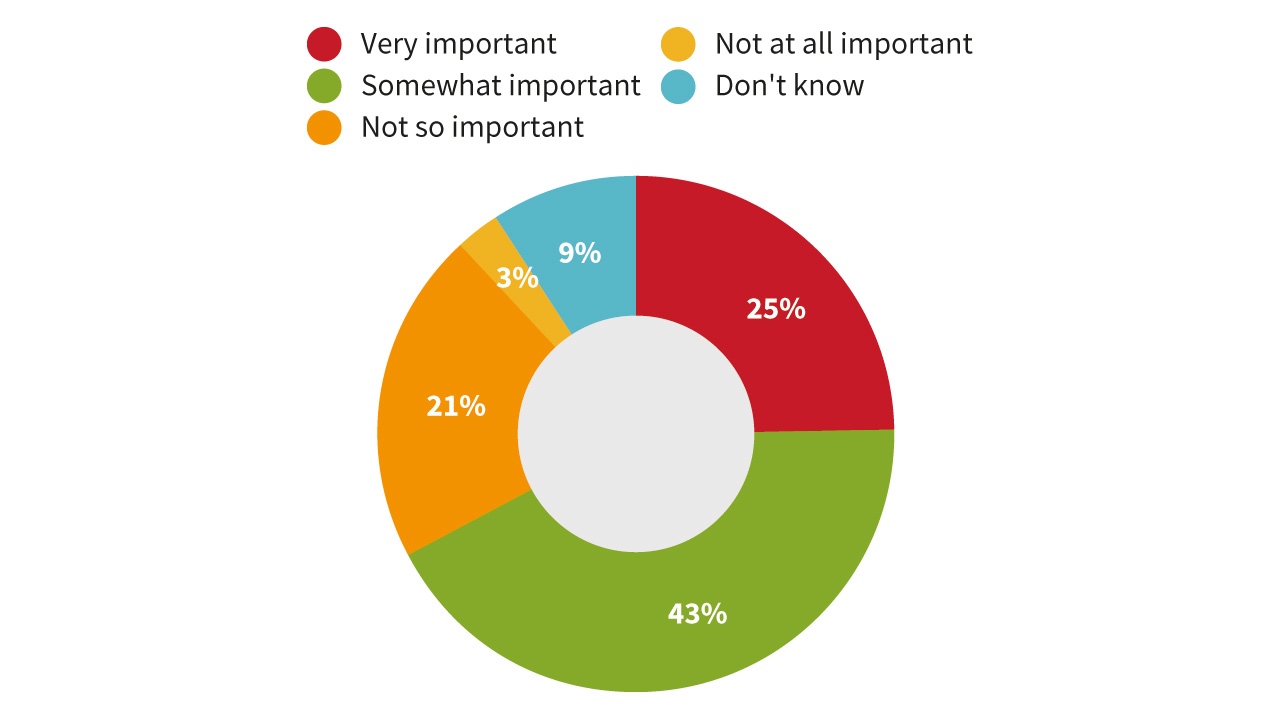 Figure 33. How do you expect Brexit to affect your clients’ European IP strategies? (Please choose up to three options) (private practice)