Biosimilar litigation and its impact on IP strategy

The biosimilar market will soon be booming as over $80 billion worth of drugs go off patent in the next seven years – Amit Munshi, CEO, Epirus Biopharmaceuticals, Inc 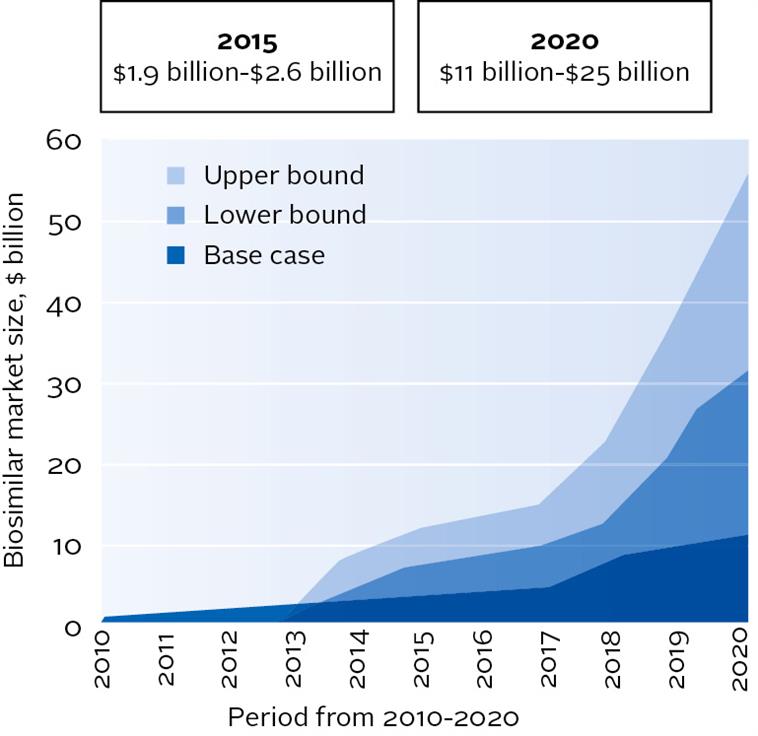 Figure 1 charts the market evolution of biosimilars from 2010 to 2020.

By 2020, patents on several biological products with global sales of more than $67 billion will expire. The patent expiration dates for some of the best-selling biologics are set out in Tables 2 to 4.

According to GaBI Online, in 2000 the first biosimilar was approved and marketed in India for a hepatitis B vaccine. In recent years more than 50 biopharmaceutical products have been approved for marketing in India, with more than half of them being biosimilars.

Table 5 lists some of the biosimilars that have been approved in India.

In addition, Biocon reported in its April 2014 investor report that it is working on biosimilar versions of Bevacizumab (Avastin), Adalimumab (Humira), Etanercept (Enbrel), Peg-filgrastim (Neulasta), rhinsulin, Glargine, Lispro and Aspart.

In response to the growth of the biosimilars market in India, the Guidelines on Similar Biologics: Regulatory Requirements for Marketing Authorisation in India were issued in 2012. They lay down specific standards for the development and evaluation of similar biologics.

The guidelines define a ‘biosimilar’ as a biological product produced through genetic engineering techniques which is similar in terms of safety, efficacy and quality to a reference biologic that has been granted marketing authorisation in India by the Drug Controller General of India (DCGI) on the basis of a complete dossier and that has a history of safe use in India.

All applications for manufacturing and marketing authorisation of biosimilars in India must be evaluated on the basis of the standards set forth in the guidelines.

The demonstration of similarity depends on detailed and comprehensive product characterisation and pre-clinical and clinical studies carried out in comparison with the reference biologic.

Table 6 sets out the stages of the approval process for biosimilars.

Five different protocols for the approval of biosimilars are set out in the guidelines. They involve obtaining approvals and permissions from different agencies in India. These protocols are as follows:

In an order issued on February 14 2014 the court observed that as Biocon had already obtained approval for the package insert in question, it could continue using that package insert until the date of the next hearing (February 28 2014); otherwise, the interim order granted on February 5 2014 remained in force.

On February 28 2014 the court rejected Biocon and Mylan’s request to withdraw its order of February 5 2014 and held that it would remain effective under the orders of the court. It also made clear that until the court ordered otherwise, none of the parties could make statements in the media as to the safety or undesirability of the other’s product.

Accordingly, while Biocon and Mylan have been restrained from making such representations, no injunction as such has been granted against the manufacturing and marketing authorisation issued by DCGI in favour of Biocon. The case is pending before the Delhi High Court.

The emergence of competing biosimilars represents a commercial threat to originators. Price competition threatens profits and the ability of originators to recoup the significant investments that they make in R&D. Lower returns diminish their ability to take risks and assume the financial burden of developing next-generation biologics. Therefore, both originators and biosimilar manufacturers should address business competition, assure the commercial security of their investments and enable them to deliver products of the highest quality. These goals cannot be achieved without a robust IP strategy, key elements of which are addressed below.

A biosimilar may be sufficiently similar to qualify as a biosimilar under the guidelines, but not squarely covered by a patent claim of the originator product. Originators should thus aim to draft valid claims that secure broad protection for their biologics. To do so, they should consider seeking protection not only for the biologic itself, but also for the target molecule(s) of the biologic, methods of use and methods of production, if possible.

Originators should also consider how their biologics might be modified and consider obtaining patent protection for those modifications, as well as for any improvements to their biologics as per the available law.

On the other hand, biosimilar manufacturers should be aware of the intellectual property that may be involved in protecting the originator product and work out how to avoid it. They should take particular care regarding the admissions they make as to what is and is not equivalent when submitting an application under the guidelines, as such admissions may be useful evidence for an originator that institutes an action against them.

Both originators and biosimilar manufacturers should fully understand their own patent portfolios and those of their competitors, and review them regularly.

Sophisticated legal counsel, active portfolio diligence and time sensitivity are all necessary to be adequately prepared for future IP disputes.

Trade secrets are an important form of intellectual property. While patents afford protection for the duration of their term, trade secrets can protect commercially valuable information indefinitely. Trade secrets are usually used to protect manufacturing processes for biologics. These processes include many elements that could be protected as trade secrets, including precise cell growth conditions, analytical processes, purification processes and even characteristics of the cells that produce the drug. Clearly, the details of these processes constitute commercially valuable information that gives the owner a clear advantage. Accordingly, when devising an IP strategy, the importance of trade secrets should not be overlooked.

While the Guidelines on Similar Biologics are silent on the labelling of biosimilars in India, the Drugs and Cosmetics Act, 1940 currently seems to regulate the field. However, this might not be the best legislation to govern biosimilars, insofar as they cannot be treated on a par with generics, which the Indian government appears to have understood.

As labelling is crucial to the safe and effective use of medicinal products, and essential to the content of subsequent promotional material, it is important to adhere to labelling standards which ensure that healthcare providers have the necessary information to make informed decisions regarding the use of these products. Otherwise, the manufacturer risks exposure to litigation based on IP rights violations, as well as the public interest at large.

Biosimilars should be comprehensively labelled, specifying any deviations from the originator product and including unique safety and efficacy data which will assist physicians and pharmacists in making an informed decision. Transparent labelling is important to ensure that physicians and patients have readily available product-specific information about biosimilars, as is the case for originator products. Transparent labelling allows physicians to make informed decisions when selecting the most appropriate medicinal product for their patients. Accordingly, the label should combine information on both the reference product and its biosimilar(s)

It is also important to consider how biosimilars should be identified and labelled to ensure accurate tracking and tracing.

A lot needs to be considered in this complex and important field, and India has a long way to go – especially in relation to the legal framework. There is a need for specific legislation governing biosimilars, with stringent regulatory guidelines and effective cooperation between originators and biosimilar manufacturers, to help improve healthcare standards. Moreover, there has been little litigation in the field thus far and the relevant issues are thus yet to be tested in court. 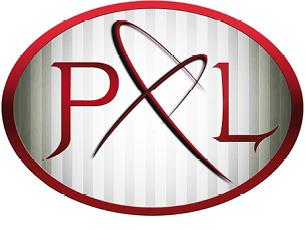 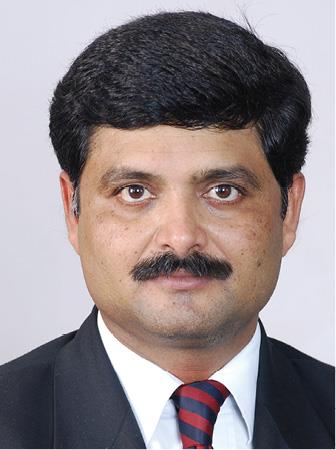 Sanjay Kumar is an IP attorney in the firm and predominantly practises patent law. Before establishing the firm, he was associated with other leading law firms in India. He has more than two decades of experience as a lawyer at the Bar and is also a patent agent.

Dr Kumar has represented a number of leading multinational and Fortune 500 corporations before the Intellectual Property Appellate Board, the Patents and Designs Office, the customs authorities, the high courts and the Supreme Court of India, and has successfully handled numerous IP matters, including patent and design matters, in India. 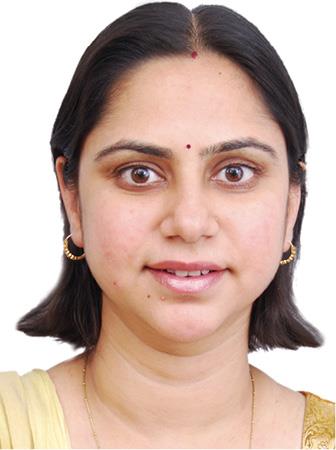 Arpita Sawhney is an IP attorney in the firm. She was previously associated with other leading law firms in India. She has more than a decade of experience as a lawyer at the Bar.