A patent holder seeking to enforce its rights in Belgium can initiate proceedings on the merits, injunction proceedings, summary proceedings or descriptive seizure (saisie-contrefaçon) proceedings.

In proceedings on the merits, on establishing patent infringement the patent holder will obtain injunctive relief, damages and other remedies.

Injunction proceedings are substantive proceedings that are handled like summary proceedings. The patent holder can obtain only the cessation of infringement, and cannot apply for damages. The alleged infringer can file a counterclaim for nullification, which may delay the proceedings.

Summary proceedings may be initiated in order to obtain preliminary injunctions in urgent cases.

Finally, as patent infringement is a criminal offence under Belgian law, an infringed patent holder may file a criminal complaint.

There is no obligation to undertake arbitration or mediation before bringing a case before the courts, although arbitration is explicitly mentioned in the Code of Economic Law as an acceptable alternative to litigation. Arbitration is seldom used in patent infringement cases, as it requires the consent of both parties.

Belgium has separate specialised IP courts. However, as Belgian judges typically have little – if any – technical background or expertise, they tend to appoint experts for technical or scientific assistance. As of January 1 2015 only the Brussels Commercial Court is competent to hear new patent-related cases. This centralisation will promote the court’s competence in IP matters.

There is no pre-trial discovery in Belgium. However, the descriptive seizure procedure can be regarded as a type of discovery measure. This is an ex parte procedure primarily aimed at gathering and preserving evidence of patent infringement at the alleged infringer’s premises in support of subsequent (or ongoing) proceedings on the merits. The procedure is carried out by an expert and without prior notice and may be supported by effective seizure measures (including preliminary seizures).

Two conditions must be fulfilled to obtain an order for a descriptive seizure:

Under certain circumstances, the court can order a party to submit a specific document that is relevant to the case and is presumed or ought to be in that party’s possession.

As patent cases are typically based on written evidence, technical reports by patent attorneys or other experts can be submitted as evidence. In addition, the court may appoint an independent judicial expert to assist the judge in technical issues. Experts are often allowed to comment orally during the proceedings, under the supervision of counsel.

Generally speaking, there are no issues with enforcing patents that are particular to specific fields. In technologically difficult and complex cases, the court will generally appoint a judicial expert. However, the exceptions to patentability and the non-patentable subject matter provided in Belgian and European patent law should be taken into account.

The Code of Economic Law provides a broad research exemption, under which acts performed on or with the patented subject matter for scientific purposes are not considered infringing acts. In addition, the Medicines Act provides a broad ‘Bolar’-type exception, in that conducting the studies, tests and trials necessary for the preparation of a generic human medicine and all the practical requirements thereto are not considered infringement.

Belgian judges are exclusively bound by the statutory provisions of the law. Hence, the court is not bound by decisions of other courts in similar cases. However, relevant decisions of the Supreme Court are usually followed by the lower courts.

Q: To what extent are courts willing to consider the way in which the same or similar cases have been dealt with in other jurisdictions?

When presented with the decisions of foreign courts, Belgian courts usually take their reasoning and decisions into account. However, this does not necessarily result in similar decisions. For instance, a nullity declaration in other jurisdictions may not be taken into account by the Belgian judge for the assessment of the prima facie validity of a European patent in summary proceedings.

In patent litigation, summary proceedings are often initiated by the patent holder in order to halt or prevent an alleged infringement, subject to the following circumstances:

Although the court costs for initiating a case are limited, the costs of obtaining a first-instance decision are difficult to estimate, as they are largely case dependent and can be influenced by multiple factors, including the complexity of the case or the involvement of a patent attorney. A realistic estimate for the cost of litigation on the merits at first instance is between €60,000 and €250,000. For more complex cases, higher amounts should be budgeted.

The timing of a court case depends on a number of factors, and the appointment of an expert may further prolong the proceedings. An infringement trial on the merits may take between one and three years at first instance. In injunction proceedings, as in summary proceedings, a decision ordering cessation of the infringement may be obtained within six to 12 months.

A distinction should be made between legal costs (eg, court registration fees) and the costs relating to legal and technical assistance (eg, lawyers’ fees). Generally speaking, the unsuccessful party bears all legal costs. Lawyers’ fees can be recovered from the losing party as a fixed amount, depending on the value of the case. This amount is usually insufficient to cover all expenses made by the successful party. It is unclear to what extent this cost-recovery scheme is compatible with EU legislation, and the issue is pending before the European Court of Justice (C-57/15).

The Code of Economic Law provides for several remedies, including injunctions against the infringer and intermediaries and the payment of damages, which are usually granted by the court. Other measures include the recall and destruction of the infringing products, publication of the judgment and the provision of information relating to the infringement. In case of bad faith on the part of the infringer, the court may grant an account of profits and/or forfeiture of the infringing goods.

The basic principle is that the patent holder must be compensated for all actual damages caused by the patent infringement. Punitive damages are not allowed. The damages calculation takes into account both lost profits (direct damages) and actual losses (indirect damages). Lost profits generally correspond to the profit margin or licence fee which the plaintiff would have received had the infringement not occurred, based on the quantity of the goods produced or sold by the infringer. The actual losses may include loss of reputation or exclusivity. The duration and importance of the infringement is usually taken into account when determining damages. When compensation cannot be determined on the basis of objective criteria, the court may grant damages as a lump sum.

A permanent injunction can be ordered only in substantive proceedings. If patent infringement is established, the Code of Economic Law provides that the judge must order all infringers to cease the infringement.

Almost all first-instance judgments of both substantive and summary proceedings may be appealed. Permission is not required, but the appeal must be submitted within 30 days of notification of the first-instance decision (extended for foreign parties). Appeal proceedings are generally a re-hearing of both the factual and legal issues of the case.

Although the Belgian courts are theoretically impartial, in practice they are rather pro-patentee. This can be illustrated by the courts’ practice of assuming the prima facie validity of a patent in summary or descriptive seizure proceedings despite serious disputes regarding its validity (eg, opposition proceedings or nullity proceedings). Provided that no final decision invalidates the patent, provisional measures can be issued for such contested patents. However, recent decisions of the Supreme Court have criticised this overly formalistic approach, indicating that in future a reasoned assessment of the disputed patent’s validity may have to be made in these circumstances.

Similar to the common German practice of Schutzschrift, a potential defendant in ex parte proceedings may submit a protective letter to the court. Although Belgian law does not provide for this practice, a potential defendant may submit arguments on non-infringement or patent invalidity in otherwise unilateral proceedings. However, the courts are under no obligation to open, read or take into account any of the contents of such letter if the patent holder initiates ex parte proceedings. 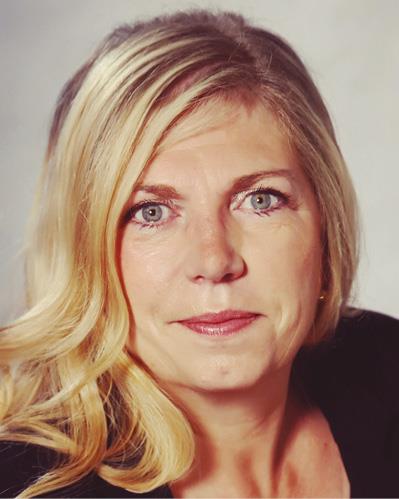 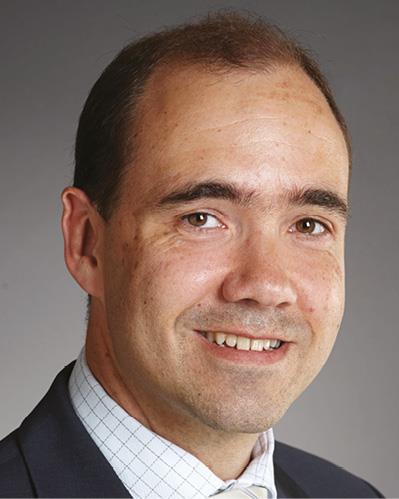 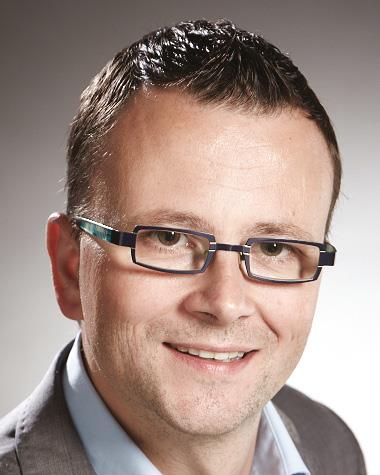 Koen Vanhalst holds a PhD in biotechnology from Ghent University and previously worked as an examiner at the EPO in The Hague. Dr Vanhalst has extensive experience in prosecution, oppositions, appeals and litigation as a court and parties’ expert. His expertise covers biotechnology, biochemistry, molecular biology and chemistry, food and nutritional technology, green energy, industrial biotechnology and water and waste treatment.

He is a member of the International Association for the Protection of Intellectual Property (Belgium) and the Institute of Professional Representatives before the EPO Professional Conduct Committee. As a guest lecturer at Ghent University, he teaches intellectual property to master’s-level biotechnology students. He often lectures on general patent strategy and life sciences patenting.