Be proactive about IP ownership

For patented or patentable inventions, it is best practice to execute an agreement for a patent assignment that compensates the employee for the invention separately from their usual employment compensation. In case of inadequacies in the IP transfer provisions in the existing employment agreement, such a practice can provide the necessary basis and consideration to validate the transfer.

Alternatively, if the invention is subject to patent protection and the employee owns it, the employer may license the use of the invention from the employee. In addition, the employer may be entitled to a ‘shop right’; that is, a non-exclusive and non-transferable royalty-free licence. A shop right may be implied under principles of equity and fairness, depending on the relevant circumstances. However, it is important to note that the shop right doctrine merely creates a defence to patent infringement and does not constitute an ownership interest.

In our experience, many companies miss this step – through lack of knowledge, or too many other priorities, or they are avoiding a discussion that might result in having to increase the employee’s compensation.

What about compensation for inventions?

In the case of Yuki, it would be assumed that since she was developing R&D outside the scope of her regular employment duties as a helpdesk technician, and these developments were crucial to the company, she should be remunerated for her efforts. However, it is not necessarily the case that an employee is remunerated for their inventions.

In the United Kingdom, the Patents Act 1977 simply states that remuneration should be a “fair share”, taking into account the circumstances and the benefit the employer derived or is expected to derive from:

In a contextual analysis such as this one, it is very rare for a court to order remuneration. There have only been two established cases in the United Kingdom in which an employee has been granted inventor compensation.

In the United States, there are no legal provisions in place that entitle employees to remuneration, financial compensation or reward for inventions. However, employers may put such a system in place to compensate inventors as an incentive to facilitate the creation and disclosure of inventions by employees. This can be done by including contractual provisions for compensation in their employment contracts. Any such agreements will be subject to the individual contractual negotiations between the employer and employee. Similar to Canada, such contractual provisions may consider factors such as the number of inventions generated, patent applications filed or patents issued, or on the revenue generated from the inventions.

Here are some steps that employers can take to avoid disruptive issues over the ownership of intellectual property that employees create.

Make sure that employee contracts are in place. There has been more than one case in which a start-up hires employees informally, without employment contracts. Depending on your company’s history, it is wise to check the records for each employee to ensure that there is an employment agreement in place.

Keep employment contracts in tune with current roles. Whenever an employee is promoted or moves into a new role, ensure that their new duties match what is in their employment contract – particularly if that new role includes creating new intellectual property. If so, draw up and have them sign new contracts.

Compensate employees separately for creations and inventions. Do not be grateful yet cheap.  If an employee (such as Yuki) creates something valuable for the company that is not in their job description, prepare an agreement and purchase the asset, paying the employee separately from their usual compensation package. Such a practice will often incentivise other employees to innovate, all to the benefit of the company.

Be able to prove the origin of work done on your company’s behalf – including storing records centrally and keeping control over who has access to them. This includes work done by both employees and by third-party independent contractors brought in for a specific project.

Get invention-specific assignments signed by the inventors right away. Often, substantial time passes between creating the invention and deciding to apply for a patent. In that intervening period, it is very common for one or more inventors of the technology to leave the company. Once no longer employees, inventors can be difficult to track down or to persuade to sign documentation for their old employer. Get their signatures right after the invention is finalised, or at least before they leave the company. This practice saves a lot of time and expense later. 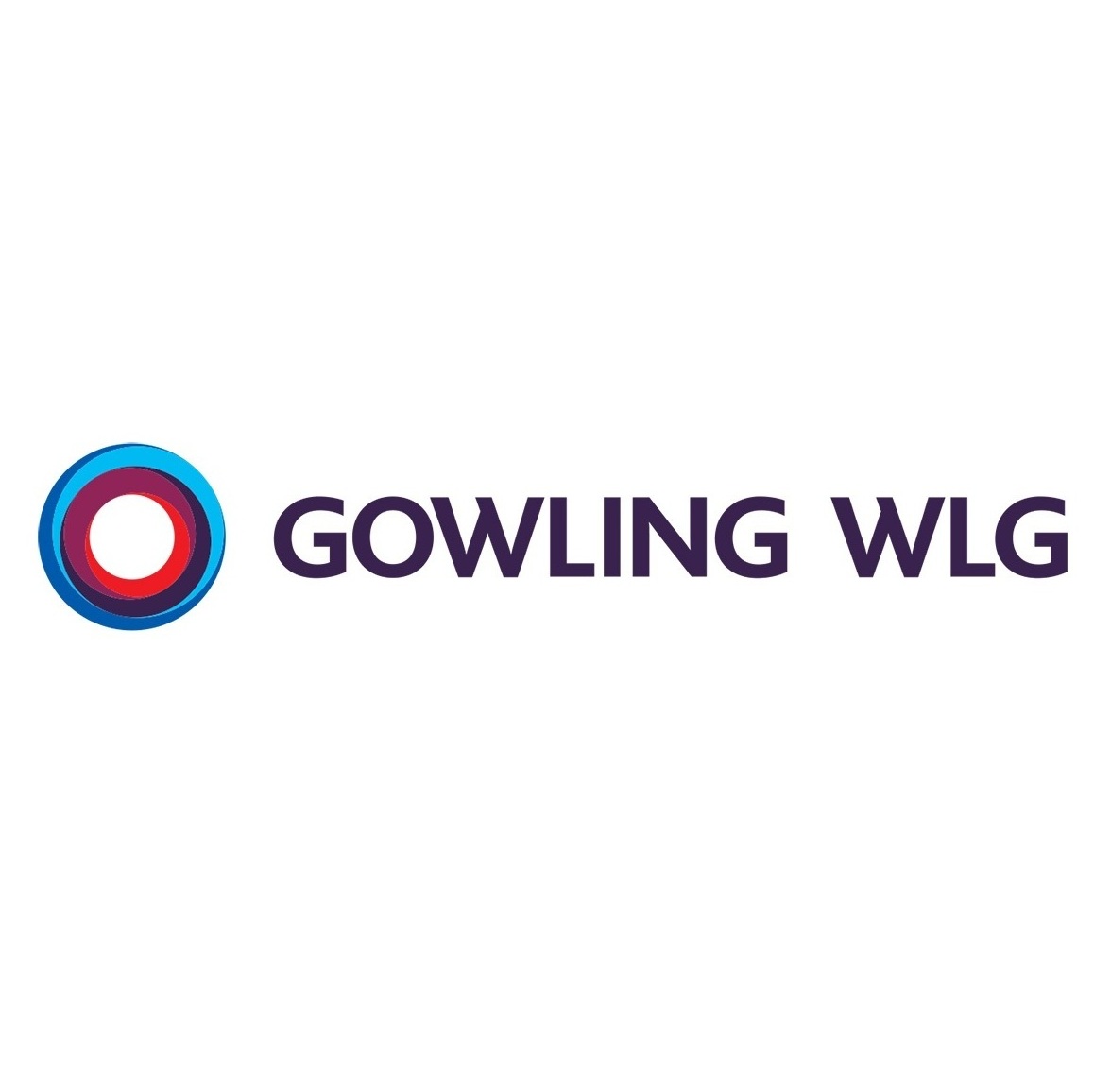