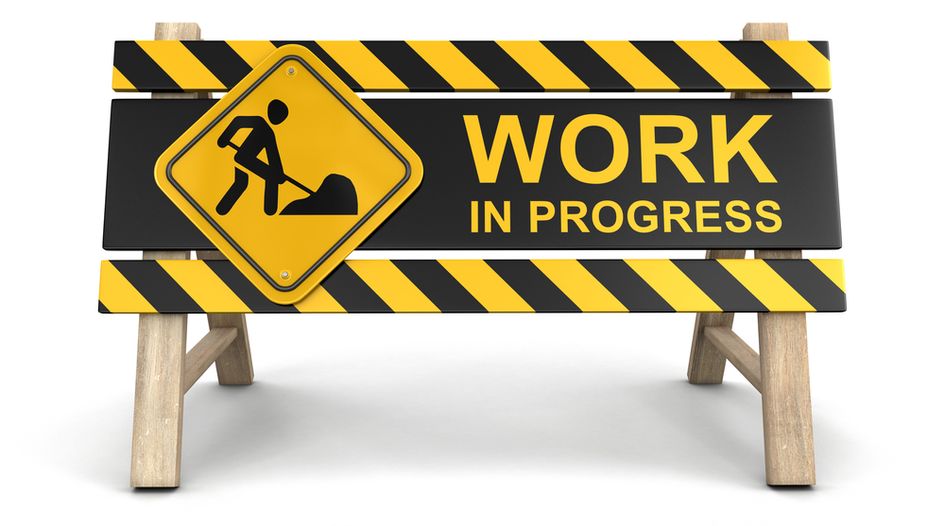 In this opinion piece, Ian K Shepherd, the founder and managing director of Alice Corporation - which owned the patent-in-suit in the seminal US Supreme Court Alice case - argues that there are some serious problems with current 101 reform legislation proposed by Senators Tillis and Coons

On 22nd May, Senators Tillis and Coons and Representatives Collins, Johnson and Stivers publicly released their Bill Text to Reform Section 101 of the Patent Act (the Bill).

I am writing this article in response to a request from Richard Lloyd, the North America editor of IAM and editor of IAM magazine, that I communicate my thoughts on this proposed legislation.

The Bill, if implemented, would effectively eviscerate all current tests of patent eligibility. Society’s interests would not be well served by this happening. This would be so in three respects:

This article addresses these points and concludes with a comment on the increasingly loud public statements by lawmakers about the United States’ imperative to maintain its pre-eminence in innovation through reforming the patent system by substantially liberalising its test of patent eligibility.

However, at the outset, I need to explain why I believe the Bill would, if implemented, have the effect I suggest. I believe I also need to define four particular terms I use in this article: fundamental truth, CII claim, intrinsic and the notion of society’s interests.

Impact of the Bill

The reason I believe that, if implemented, the Bill would effectively eviscerate all current tests of patent eligibility is this: today, virtually no patent claim in any of the five proposed exclusion categories would be worded in a form that would not pass a ‘practical application’ test (whatever it eventually is). Consequently, virtually no claims would fall into the proposed ‘otherwise ineligible claim’ category. This means that the “Ensure that simply reciting generic technical language or generic functional language does not salvage an otherwise ineligible claim” test would rarely, if ever, be applied. Then, without a “new and useful” test, virtually all claims would be patent eligible.

CII claim: I proffer that such a claim not be considered to mean any claim that recites a computer. Rather, the term solely refers to a claim that involves a computer and can be further characterised as one of the following:

Intrinsic: In relation to the task of assessing whether the computer in a CII claim can reasonably be considered intrinsic to the claim, I proffer that this is only so when it is possible to answer ‘yes’ to each of the following four questions:

A CII claim where the involved computer is intrinsic to the claim can reasonably be considered to contain substantially and sufficiently more than the multiple fundamental truths that are embodied in the physical manifestation of computers. Put another way, such a claim reasonably constitutes a meaningful/inventive application of the claim’s computer.

It has to be obvious to anyone who carefully thinks about the question of what things should be considered by government to be patentable that at least three citizen groups could be expected to strongly support the patent eligibility liberalisation implied by the Bill:

But what of society’s interests? This article addresses the interests of this far broader group of citizens, generally comprising of people with little or no available time or specialist skills to be able to even begin to have a view on the subject. 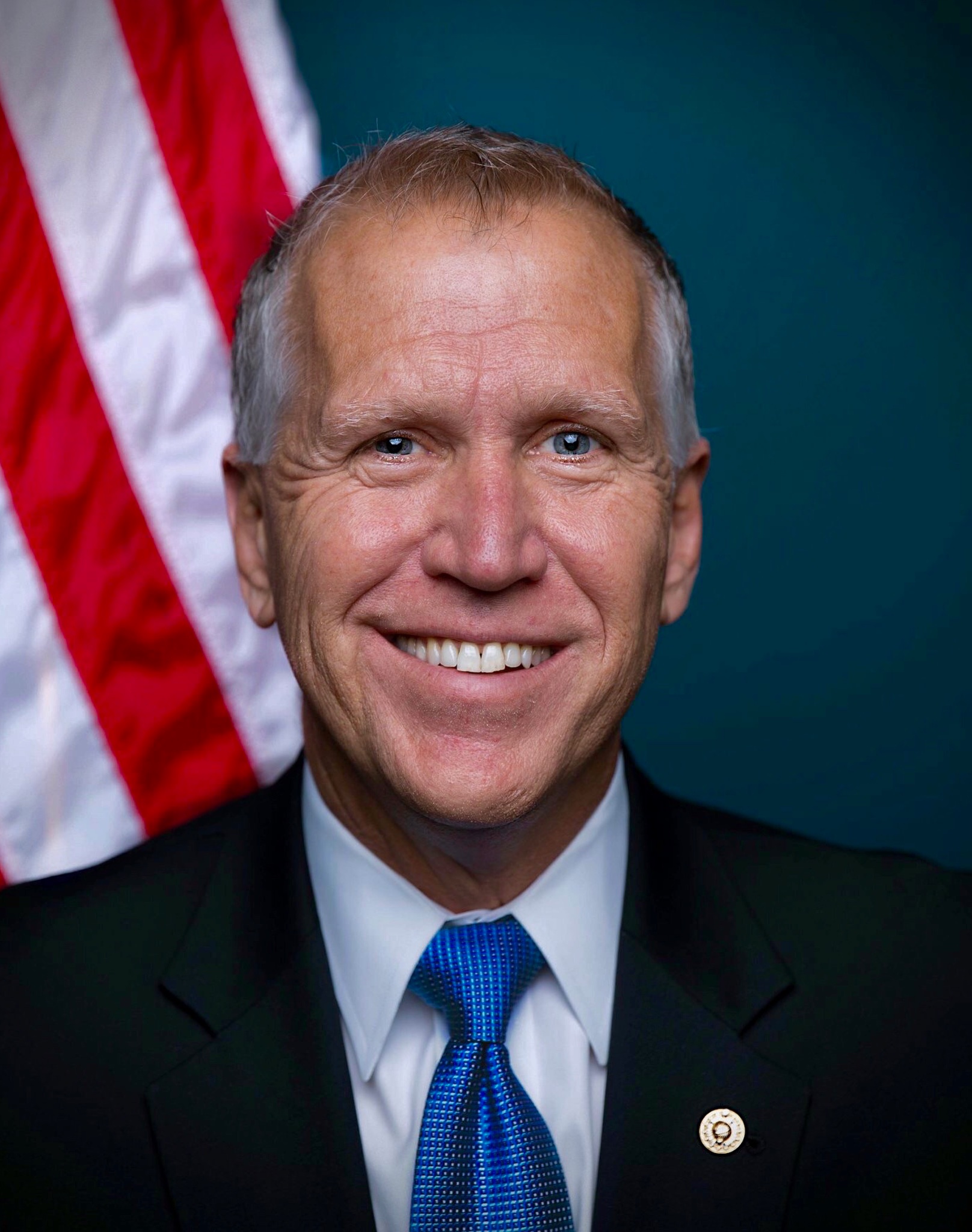 I have already contended that, if implemented, the Bill would effectively eviscerate all current tests of patent eligibility. In turn, this would make patent eligibility summary judgment hearings inapplicable - no bases would exist for seeking them. But surely society’s interests would not be well served by such an outcome?

Arguably, this is so because, without regard for the type of claims that might be issued under the proposed regime, a proportion of CII claims issued in recent years are not truly inventive (because their involved computer is not intrinsic to the claim). Consequently, without patent eligibility summary judgment hearings being an early and low-cost way of identifying such claims, defendants of infringement contentions would be forced to incur the costs of a full court trial to, hopefully, ultimately prove this deficiency. Such a regime would place an unnecessary and unreasonable cost burden on alleged infringers and on the court system.

In respect of non-CII claims that involve a fundamental truth other than by virtue of the possibly-involved computer(s), I believe that, if implemented, the Bill would allow the patenting of many claims to discoveries of fundamental – in this case, scientific - truths that are no more than practical applications of this truth, as distinct from meaningful/inventive applications.

Referencing the proposed replacement wording of Section 100, claims to discoveries of such truths, practically applied (for example, claims comparable to Prometheus’ claims in Mayo), would pass the proposed “provides specific and practical utility in any field of technology through human intervention” test. Society’s interests would not be well served by this happening.

Should it arise, such a world would give new meaning to the term ‘unreasonable pre-emption’ (see below). Note here that the involved computer in a claim that is of a non-CII type, yet involves a computer, cannot itself be considered to constitute a meaningful limitation to the claim. As such, claims of this type that involve another form of fundamental truth need to be assessed as to whether, besides the computer, the claim involves a meaningful limitation to this truth. Further note that a non-CII claim that does not involve a fundamental truth does not require any additional inventiveness test.

I believe that, if implemented, society’s interests would also not be well served through the Bill’s removal of any constraint on the notion of unreasonable claim pre-emption. Arguably, this subject has been the United States Supreme Court’s (SCOTUS’) principal concern in respect of its judicial exceptions to patent eligibility over the past 150 years, possibly reflected most clearly in its decision in Benson.

If this long-standing institutional concern is swept aside, as is implied by the Bill, what of a hypothetical future patent application from a non-US inventor (residing, say, in a country the US considers to be a strategic competitor state) for a United States patent in respect of an invention of, say, a modern form of perpetual motion machine? Further assume that the claim passes the Bill test of patent eligibility (101), as well as 102, 103 and 112. What then? I suggest that the notion of unreasonable claim pre-emption simply has to be reflected in any change in the statutes in respect of patent eligibility. Practically, this would be a test of both unreasonable pre-emption and of whether the claim, if allowed/maintained, is likely to seriously harm the US’ interests.

I suggest that the third of these questions is most relevant to the potential constitutional question involved here. Might not SCOTUS reasonably have a view much like this: a claim cannot reasonably be considered to be a discovery [in the ‘useful arts’] if a ‘yes’ answer can be given to any of the following questions:

Even if they are generally so-considered, SCOTUS may hold the view that claims of the above-described types cannot be considered to constitute a discovery [in the useful arts]. This is because they are so unbounded/imprecise/unverifiable that society’s interests cannot be well served by them being given patent protection.

Should this be its position, SCOTUS might also have the view that statutory disregard for this perspective leaves the court with a continuing responsibility to articulate its judicial exceptions so as to weed out claims that cannot reasonably be considered discoveries under the constitution, essentially because they are unreasonably pre-emptive. Might it be said that this fundamental reasoning underpinned SCOTUS’ patent ineligible decisions in at least Benson, Flook, Bilski and Mayo, and probably also in Alice?

Finally, my concluding comment on the increasingly loud public statements by lawmakers about the United States’ imperative to maintain its pre-eminence in innovation through reforming the patent system by substantially liberalising its test of patent eligibility. Whilst the intent is reasonable, the question remains of whether it can be achieved this way. Ours is a world in which US nationals/residents are not the only inventors who can obtain a US patent, nor are there restrictions on US nationals/residents being able to obtain patents on their inventions elsewhere the world.

This is a complex and multidimensional subject and it demands deep and nuanced thinking by people with wide-ranging skills and perspectives.