2020: A Busy Year for CRISPR Patents at the EPO 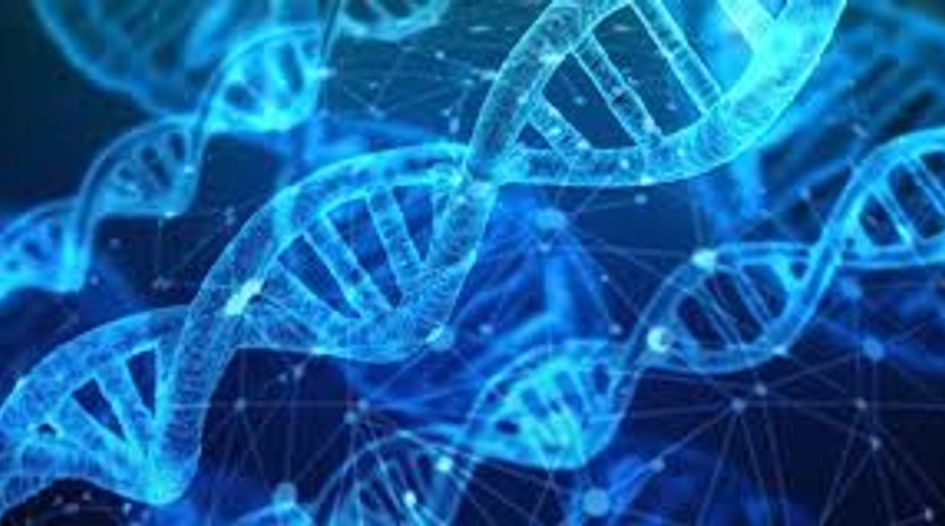 The much-watched validity dispute over the Broad Institute’s patent for fundamental CRISPR-Cas9 technology – recently revoked by the EPO Board of Appeal – is not the only CRISPR-related IP issue to watch out for in Europe this year, explains HGF’s Dr Emma Longland.

The EPO Board of Appeal’s recent revocation of the CRISPR-Cas9 patent, EP2771468 – belonging to the Broad Institute, Harvard College and the Massachusetts Institute of Technology – has garnered a great deal of attention since January. However, IP professionals interested in keeping up to speed with the technology’s patent landscape should also pay attention to several other important CRISPR applications going through the EPO opposition and appeals process this year.

The Broad Institute and its collaborators were among the innovators working on CRISPR gene editing during its early development in 2012 and 2013. Thanks to a strategy of accelerating the prosecution of their related patent applications at the EPO, they were the first to get granted foundational CRISPR patents in Europe.  And several patents other than EP2771468 are now at various stages of the opposition and appeal process.

Importantly, these include EP2825654, which does not suffer from the fatal priority error that led to the revocation of EP2771468 by the Boards of Appeal. The opposition oral proceedings for this patent have been set for later this year, and the preliminary view of the opposition division is that the claimed subject-matter is not inventive, so there will be keen interest in what conclusion the opposition division reaches at the end of the oral proceedings.

Commonly viewed as the group on the other side of the CRISPR IP war from the Broad, the University of California, the University of Vienna, and Emmanuelle Charpentier also have three foundational CRISPR patents granted. These are up before the opposition division in 2020:

Of course, not only these two groups of patentees will come in front of the EPO.  Other parties also have CRISPR gene editing patents that claim effective dates in 2012 and 2013, and we can expect considerable activity for these cases this year as well:

Therefore, the EPO is going to see considerable post-grant activity this year on the early CRISPR gene-editing patents.  Many will be watching this activity with interest, to try to get an indication as to who will eventually own key patent rights to this important technology.

Unfortunately, though, it will be many years before there is any certainty on this, not least because patentees can be expected to use their pending applications to keep their options open and most, if not all, patents will be dragged in front of the Boards of Appeal before any final decision is reached.