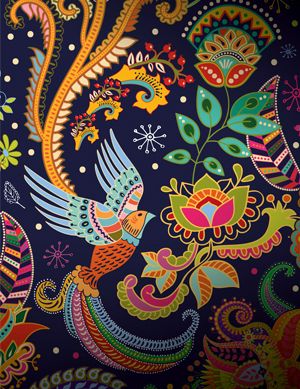 Detailed articles exploring the key themes that emerge across the IP lifecycle in India.

Sagacious Research
On the sidelines of IPBC India 2019 in Bengaluru, IAM and Sagacious IP brought together senior innovation executives from companies around the world to discuss the Indian market.

Anand and Anand
It is recognised across various jurisdictions around the world that a colour, either standing alone or in combination with another colour, can function as a trademark and is registerable.
Pravin Anand , Dhruv Anand and Udita M Patro

The patent opposition process in India

LexOrbis
Patent opposition, if used appropriately, can act as an important tool to prevent the grant of frivolous patents.
Varun Sharma and Manish Aryan

The Bolar exception in India

Perfexio Legal
India is considered by many to be the world’s pharmacy because it is a leading supplier of affordable drugs and enjoys an important position in the global pharmaceuticals sector.
Sanjay Kumar and Arpita Sawhney

Dealing with compulsory licensing in India

Rahul Chaudhry & Partners
A compulsory licence is a licence or authorisation issued by the government to an applicant for making, using and selling a patented product or employing a patented process without the consent of the patentee.
PHD Rangappa

Inttl Advocare
The Indian media and broadcasting industry has grown by leaps and bounds in the past three decades.
Mamta Rani Jha

With a population in excess of 1.2 billion, India is anticipated to surpass China to become the most populous country on earth as early as 2024 – and yet, many interviewees say that the fifth-largest economy is far from reaching its full potential in IP generation and protection.
Wa Foon Li